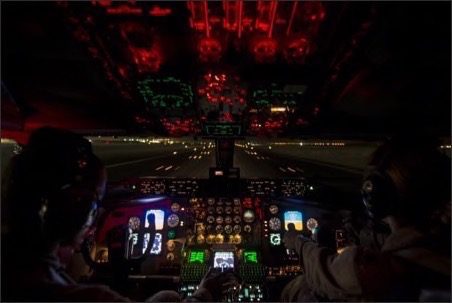 1.15.1  Burden of Proof and Production Shifts

Affirmative defenses are subject to a burden-shifting process under the Article 120 revised Code that has been controversial. The accused must prove affirmative defenses by a preponderance of the evidence.  Upon such proof, the burden shifts to the prosecution to prove that the affirmative defense does not exist beyond a reasonable doubt. Some have called this an “overshift” and an improper division of the burden of proof between different parties.  Major Howard H. Hoege, III, Overshift: The Unconstitutional Double Burden-Shift on Affirmative Defenses in the New Article 120, ARMY LAW., May 2007.

In United States v. Prather, (Feb. 2011) the U.S. Court of Appeals for the Armed Forces held the double burden-shift  unconstitutional on the facts therein.

Whatever the language of Article 120, military judges have treated affirmative defenses under this article the same way they are treated elsewhere in the U.C.M.J. The accused need only raise “some evidence” of an affirmative defense and the prosecution must then show beyond a reasonable doubt that it does not exist.   MJ Benchbook (DA Pam 27-9)

The prior law may still be relevant to prosecutions for sexual crimes in the military. The case law defining certain concepts or elements may also be instructive even under the new Article 120. The practitioner is advised to carefully review the circumstances to determine whether any prior law may be of importance.