When You Need a Court Martial Lawyer in Washington DC

Our court martial lawyers have successfully defended military service members around the world.

The experienced military attorneys at Gonzalez & Waddington have gained a reputation for defending service members at Army, Navy, Marine Corps, Navy, and Coast Guard installations worldwide. If you are stationed in Washington DC and are suspected of a military crime, then having the most hard-hitting military defense lawyer can be the difference between getting convicted versus winning your case or saving your career. Our criminal defense lawyers defend Washington DC military service members in both criminal and administrative matters to include defending service members accused of sex assault, drug distribution, and other offenses under military law.

Military service members stationed at Washington DC deserve the best court martial attorneys available to represent them at their trial or ADSEP board.

If you or a family member are stationed in Washington DC and are suspected of a UCMJ crime such as sexual assault or if you are confronted with an administrative separation, Article 15, elimination board, reprimand, then call our court martial lawyers right away.

Washington DC: The headquarters of a busy administration 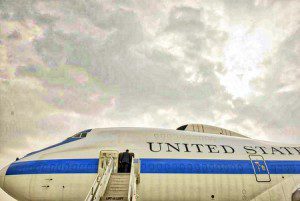 Washington DC is the capital of the United States of America, but there are more facts to know about this place, apart from this point. Washington DC was known by the former name of Columbia district, and it was ratified to be established after a declaration made in the year 1790, about the formation of a capital district that will be established along the Potomac River on the eastern coast of the country.

About the state capital: climate and geographical features

The foundation stone of the settlement: formation of Washington DC according to the Residence Act 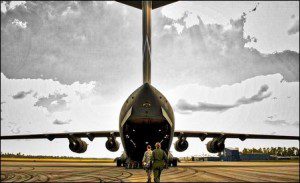 The Residence Act was passed and ratified by the US Congress in the year 1790, and this marked the first establishment of a national capital. President George Washington was allocated the task of selecting the exact location for the formation of the capital, and as the name suggests, it has clear imprints of the name of the US President in it.

The military bases and army camps near Washington DC 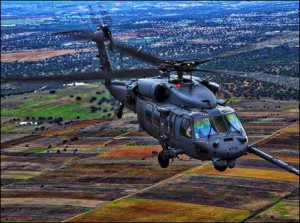 There are many military bases which are located within the capital city of Washington DC. For instance the Joint Base Anacostia Bolling has its location to about three miles to the southernmost region of the Downtown headquarters of the Air Force districts of Washington DC. There is a museum and medical library, which has been made for the armies. The Building 40 at Washington DC is an army medical school, which runs in accordance to the medical emergencies which are faced by the army men and their families and relatives. Apart from this, there is also the Coast Guard station located at Washington DC, and the on-field training, development and research about naval bases and the life skills required by the coast guards are taught here, in this training academy.

The marine barracks which are dedicated to the marine officers and which provide the training and development programs for the marine professionals are also located in the Washington DC area. In Anacostia, there are also the naval support facility troops available who contribute to the inland security of the country, and they prevent any external threats or aggression.

To add to the greater variety of military bases, Washington DC also has the naval research laboratory.

This film is a perfect example of why you should retain the best military defense lawyers available.

Unlike most civilian criminal defense lawyers or your assigned military attorney, pleading guilty is not something we commonly do. When we are retained, we make the military to prove their case. We take just about every criminal case to trial and fight the allegations in front of a panel.

Our high-powered court martial attorneys will use our experience to fight your court martial or administrative separation case at Washington DC.