AEDC is an Air Force Test Center, AFMC organization, and national resource. It has participated in the development of aerospace programs such as the Atlas, Minuteman, Titan, Peace Keeper ICBMs, the space shuttle, Projects Mercury, Gemini & Apollo, and the space station. The AEDC is the largest advanced flight simulation testing military institution in the world.

The United States Air Force built the complex in 1941 and controls it today. The institution is responsible for providing accurate testing and evaluation of aerospace products. Technicians at the complex develop and test weapons, as well as propulsion, aerodynamic, and space systems. They also evaluate these systems through modeling, simulation and ground test facilities.

Attorneys at the Gonzalez & Waddington Law Firm have defended hundreds of military cases in the United States and abroad. Our team of legal military defense lawyers specializes in criminal defense, court-martial defense, family law, and counsel. Our combined legal attorneys have more than forty-four years of experience representing soldiers and families around the world. Military personnel who are in need of legal advice and representation at the Arnold Air Force Base in Tennessee may call the law firm or visit the Gonzalez & Waddington website. 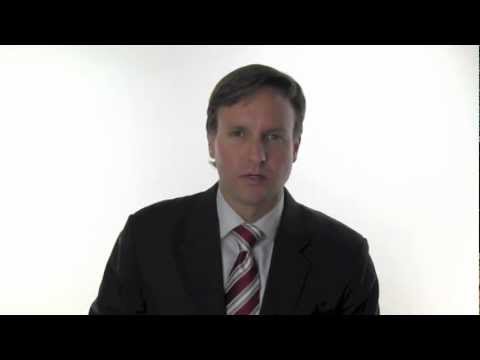