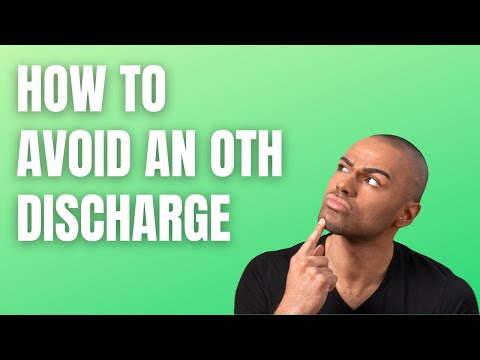 You want an honorable. But can you stop it? Can you fight it?

ff you’re getting an Other Than Honorable discharge, or they’re trying to give that to you, know that you have certain rights in the military. You have the right to go to some sort of an administrative separation board and fight your case and present evidence on your behalf with the lawyer at that board to try to convince the board that the misconduct didn’t occur, and if it did occur, then show that it wasn’t as bad as it was made out to be, or show that despite the misconduct, you’ve learned your lessons, and you deserve a second chance. It is your opportunity to show cause as to why you should be allowed to continue to serve in the military.

Army Board for Correction of Military Records