Overview of the 48 hour review process 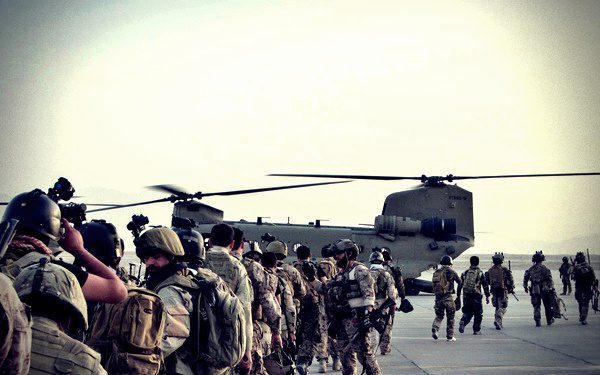 The accused is afforded a constitutional right of review of the pending charges. In Courtney v. Williams, 1 M.J. 267 (C.M.A. 1976), the Court of Military Appeals held that Gerstein V. Pugh, 420 U.S. 103 (1975) is binding on the military. Gerstein held that the “Fourth Amendment…requires a “prompt” judicial determination of probable cause as a prerequisite to an extended pretrial detention following a warrantless arrest.” “Prompt” was determined to be within forty-eight hours of arrest. This standard was also applied to the military. County of Riverside v. McLaughlin, 111 S.Ct. 1661 (1991); United States v. Rexroat, 38 M.J. 292 (C.M.A. 1993).

The standard for review is probable cause. The reviewing officer must determine whether there is a reasonable belief that, an offense triable by a court-martial has been committed; the prisoner committed the offense; and confinement is necessary because it is foreseeable that, the prisoner will not appear at trial, pretrial or investigation, or the prisoner will engage in serious criminal misconduct and less severe forms of restraint are inadequate. R.C.M. 305(i)(1).