In general. Except as otherwise provided in this rule, evidence of the following is not admissible in any court-martial proceeding against the accused who made the plea or was a participant in the plea discussions:

However, such a statement is admissible (i) in any proceeding wherein another statement made in the course of the same plea or plea discussions has been introduced and the statement ought in fairness be considered contemporaneously with it, or (ii) in a court-martial proceeding for perjury or false statement if the statement was made by the accused under oath, on the record and in the presence of counsel.

A “statement made in the course of plea discussions” includes a statement made by the accused solely for the purpose of requesting disposition under an authorized procedure for administrative action in lieu of trial by court-martial; “on the record” include the written statements submitted by the accused in furtherance of such request.

The Military Rule extends to pretrial agreements, or discussions of the same with the trial counsel, staff judge advocate, or convening authority or other counsel for the Government. The federal rule extends only to “an attorney for the prosecuting authority.”

The following are inadmissible against an accused:

United States v. Vasquez, 54 M.J. 303 (2001). Accused submitted a chapter 10 request admitting to a 212 day AWOL. That charge was not before the court. The government admitted that request in the sentencing case as part of the accused’s service records. CAAF said that the accused’s statements were covered by Rule 410 in light of the court’s long-standing precedent for avoiding an excessively formalistic application of the rule in favor of a broad application.

The United States v. Barunas, 23 J. 71 (C.M.A. 1986) (accused’s letter to commander requesting non-judicial disposition of use and possession of cocaine charges was inadmissible under Rule 410).

The United States v. Watkins, 34 M.J. 344 (C.M.A. 1992) (accused’s questions to the investigator as to the amount of likely prison sentence is not plea negotiation as CID not within enumerated exceptions of Rule 410).

United States v. Balagna, 33 M.J. 54, (C.M.A. 1991). CSM testified concerning the accused’s duty performance. CSM previously had spoken for the accused in an Article 15 hearing based on a positive urinalysis but stated that because of a report he had read, he would not do so again. The court member asked about the report. The panel was told about a Chapter 10 request, and the judge instructed that the report had no relevance to the trial. 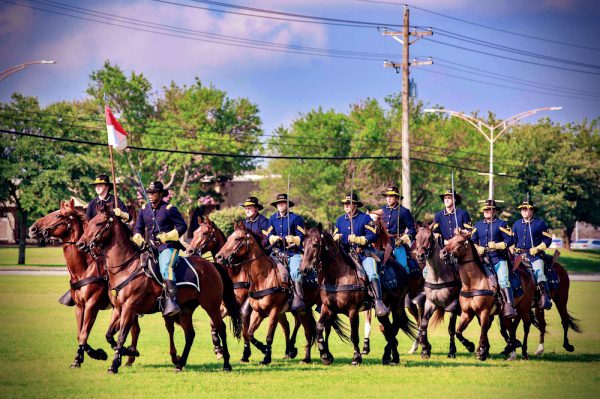 The Government may be able to introduce such evidence if it can establish that the same information was independently obtained or pursuant to other theories. See the United States v. Magee, 821 F.2d 234 (5th Cir. 1987).