The MATSG-33, also known as the Marine Aircraft Group 33 or MAG-33, joined other Training Support Groups in aiding the United States during the World War II. One of their most notable contributions is their participation in the Battle of Okinawa. They also lent their forces in the Battle of Pusan Perimeter in what was known as the Korean War.

Because of their participation in the Korean War, the MATSG-33 was deactivated a little later than its other counterparts. After four decades of deactivation, it was once again reactivated to service with the renaming of the 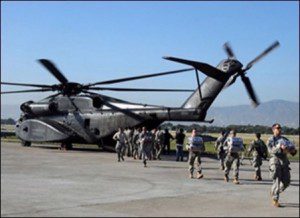