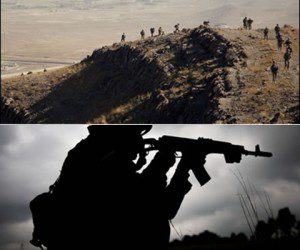 Rule 413 states that “evidence of the accused’s commission of one or more offenses of sexual assault is admissible.” Rule 414 has similar language for child molestation. The rules were written to overcome perceived restrictive aspects of Rules 404(a) and (b). Rules 413 and 414 represent a rejection of the traditional prohibitions on propensity evidence. This rejection resulted from three main criticisms of Rule 404(b) in sex offense cases: Rule 404(b) requires trial counsel to articulate a nonpropensity purpose; the military judge always has discretion under Rule 403 to exclude the evidence; AND the limiting instruction from the military judge prohibited the government from using the evidence to show a propensity to commit sexual offenses.

Congressional Response: Rules 413 and 414 were enacted by Congress on 13
September 1994, as part of the Violent Crime Control and Enforcement Act of
1994. During the Congressional debate on these provisions, Representative
Susan Molinari, the Rules’ primary sponsor, said it was Congress’ specific
intention that the courts “must liberally construe” both Rules so that finders of
fact can accurately assess a defendant’s criminal propensities and probabilities in
light of his past conduct.