By Matthew Cole and Angela Hill 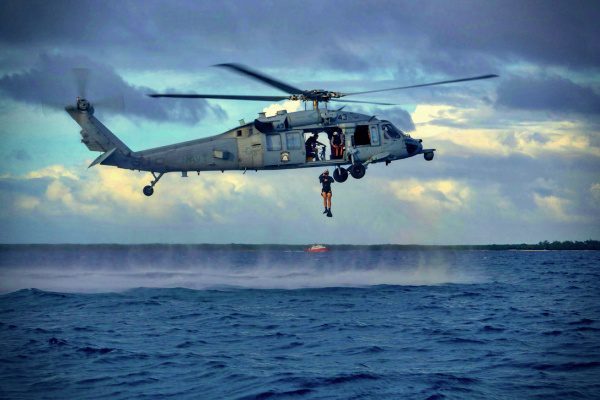 The allegations are reminiscent of the military’s darkest days in Vietnam. Again, young GI’s caught up in a difficult war are accused of widespread drug use and the random killing of innocent civilians, apparently for sport or thrills. But the parents of one of the five soldiers charged with the premeditated murder of unarmed Afghans say that before one of the murders they tried to warn the Army and a U.S. Senator – and no one helped. Now their son, 20-year-old specialist Adam Winfield, is charged with taking part in a killing three months after the Winfield family tried to blow the whistle.

The soldiers were serving at Forward Operating Base Ramrod in southern Afghanistan. On a videotaped confession obtained by ABC News, one of the soldiers, Corporal Jeremy Morlock, described how his Sergeant, Calvin Gibbs, had the men in his unit pick out civilians at random and then kill them with grenades and rifle fire

“Gibbs called it like, ‘Hey you guys wanna, you guys wanna wax this guy or what?’ And you know, he set it up, like, he grabbed the dude.”

Morlock told how Gibbs allegedly threw a grenade at the civilian, and then told Morlock and the others, ‘Wax this guy. You know, kill this guy, kill this guy.’ ”

Morlock said that killing people came “too easy” to Gibbs. “He just really doesn’t have any problems with f___ing killing these, these people, to be honest.” Morlock also told investigators he believed that Gibbs was crazy and wouldn’t hesitate to silence witnesses. “If Gibbs knew that I was sitting in front of this camera right now,” said Morlock, “there’s no doubt in my mind that he’d f—— take me out if he had to.”

‘The Threats Are Already Coming My Way”

In February, Adam Winfield told his parents back home in Florida about the grenade incident via Facebook. “Did you not understand what I just told you what people did in my platoon?” wrote Adam. “Murder,” responded his mother, Emma. “Yeah, an innocent dude,” answered Adam. “I want to do something about it. The only problem is I don’t feel safe here telling anyone.” Adam said that there was a rumor that he was going to talk and “the threats are already coming my way.” His mother then told him she would “do the right thing” and get him some help. Adam suggested she contact the Army, and she said “ok.” As Chris Winfield, Adam’s father, told ABC News in an interview, “The guy that was doing this was his superior. This was his staff sergeant.”

“[Adam] said that if he told anybody over there,” said Chris Winfield, ” that this particular individual was keeping an eye on him. And he would never make it past that night. He would never make it home. The Winfields say they called six different Army offices and Senator Bill Nelson, D.-Fla., to get help.

Chris Winfield said he left at least four messages. “I said my son is in Afghanistan. . . . He’s in the front lines. There’s a rogue sergeant out there apparently killing innocent victims. And my son found out about this. And they’re threatening him because he might say something. And I said you gotta get him out of there. You need to call me back, please.” At the command center at Fort Lewis, Washington, the headquarters for his son’s division, Winfield says he finally got a sergeant on the line, with a disappointing response. Recalls Winfield, “The sergeant came back to me and said, ‘You know, it’s a terrible situation, but from our end, it’s a he-said, she-said conversation. And there’s nothing we can do about it. “I was floored,” said Winfield. Sen. Nelson’s office told ABC News they had no record of a call from the Winfields.

Gibbs Becomes Suspicious of Winfield Meanwhile, in Afghanistan, Staff Sgt. Gibbs was becoming suspicious of Winfield, according to other soldiers. An Army investigator asked Cpl. Morlock during his taped confession if he thought Gibbs was serious about maybe having to “take out” Winfield. “Oh, f___ yeah, for sure, definitely,” answered Morlock.

“So you didn’t take that as a joke,” said the investigator, “or like maybe it was just bull____.” “[Gibbs] doesn’t bulls____,” said Morlock. “He doesn’t need to.” Chris Winfield told ABC News he gave his son a message from the Army. ” I told him, this is what they told us to do, you know, duck. Keep your head down. Stay away from this guy. Do the best you can. You know? And it’s tough. As a parent, you know? I didn’t expect him to come home.” Adam Winfield did come home, but he is now charged with premeditated murder.

Three months after trying to blow the whistle, he says Sergeant Gibbs forced him to take part in another murder. He claims he aimed his rifle over the body of the Afghan victim. Said Emma Winfield, “It’s heartbreaking. 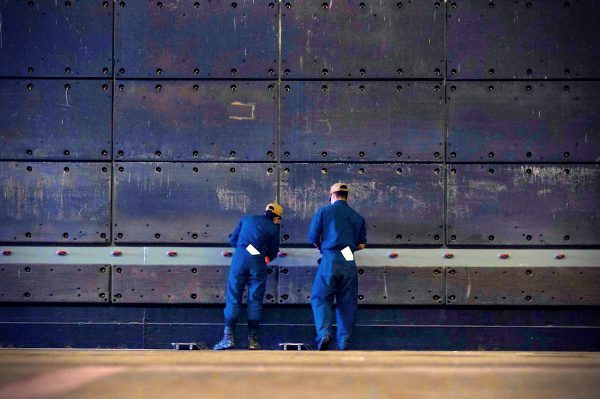 You know, again, I’m so thankful that he made it out of there alive. But he doesn’t deserve to be treated the way he’s been treated. When in February, he reached out. And as parents, we did what we could do. And we will probably always regret that we didn’t do more.” “But we were working from the place that he was afraid for his life,” said Emma. “And we weren’t going to do anything to risk his life. And now, in essence, we’re just fighting for his life. And fighting for justice to be done.”

At Fort Lewis Monday, the military held its first hearing on the case, as lawyers for Corporal Morlock sought to have the videotaped confession kept out of evidence, maintaining he only played along during the murders, and that he was heavily medicated with prescription drugs during the interview. “My client did not kill anyone,” said Waddington. “He did not use any bullets or grenades to kill any of those individuals.”

A lawyer for Sergeant Gibbs declined to comment on the case, but it is clear the other soldiers will seek to blame him for forcing them to participate. Eric Montalvo, the lawyer for Adam Winfield, told ABC News that he believes Gibbs is “essentially a serial killer,” calling him “Mansonesque.”

The military says the investigation of the murders also led to the discovery of widespread drug use at Forward Operating Base Ramrod.

Corporal Emmitt Quintal, one of the men charged, blamed the drug use on “Bad days, stressful days, days that we just needed to escape” in a taped interview with Army investigators. Asked how frequently the men used drugs to escape, Quintal responded, “I’d say probably anywhere from three to four, every three to four days.” The Winfields say they believe their son Adam was a good soldier. “You know, he’s a good kid,” said Chris Winfield.

“That was put in a horrific situation,” added his wife, “with you know, a lack of command out in the field. And a failure of the military to be responsive to a cry for help.” The military now confirms it is investigating the allegations that the parents of Adam Winfield tried back in February to warn the Army that both innocent Afghan civilians, and U.S. soldiers, were being put at risk.