What is the Standard of Proof at a Military Court Martial Trial? 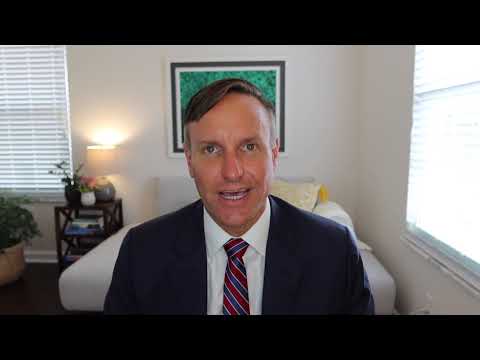 What is the Standard of Proof at a Military Court Martial?

Appellate Standard – Beyond a Reasonable Doubt.

“Where the issue of unlawful command influence is litigated on the record, the military judge’s findings of fact are reviewed under a clearly-erroneous standard, but the question of command influence flowing from those facts is a question of law that this Court reviews de novo.” United States v. Wallace, 39 M.J. 284, 286 (C.M.A. 1994).

Accord Ayala, 43 M.J. 296 (1995). Accused’s friend submitted affidavit saying that after initial enthusiasm, most (6 of 7) of those he solicited for clemency recommendations demurred. Three judge majority (Cox, Gierke, Crawford) found it insufficient to shift burden. Key is that his affidavit lacked evidence that “anyone acting with the mantle of authority unlawfully coerced or influenced” any of the individuals approached. 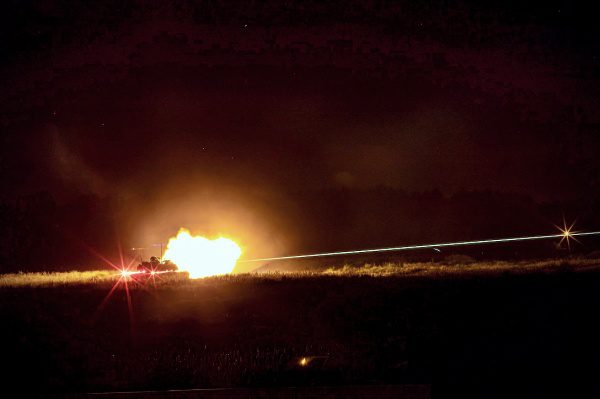 But see United States v. Bradley, 48 M.J. 777 (A.F. Ct. Crim. App. 1998) (After Dubay hearing, Air Force Court very apologetic for its initial criticism of SJA alleged to have committed unlawful command influence. Court strongly hints outcome may have been different had the government submitted an affidavit from the SJA).