U.S. v. Navy O-3 – Norfolk, Virginia – The client, a Navy Reserve officer, was charged with aggravated sexual assault (Article 120) on an enlisted female while stationed at Soto Cano Air Base, Honduras. He was also charged with sexual harassment, fraternization, and conduct unbecoming regarding another female. He faced over 30 years in prison and a sex offender registry. We contested the case at Article 32 and impeached the motive and truthfulness of the alleged victim and exposed weaknesses in the Government’s case. Regardless, the 32 officer recommended a General Court Martial. 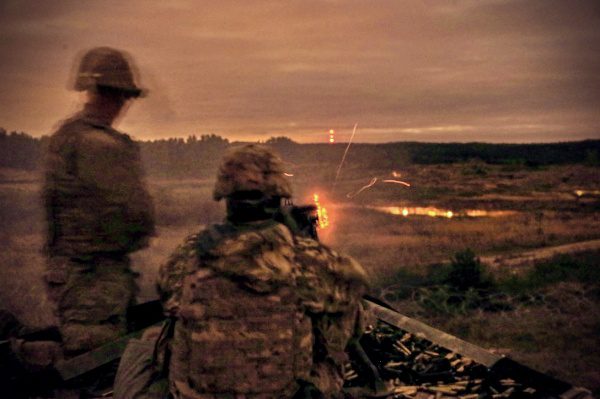 Result: After months of negotiating, the client was allowed to resign and all charges were dropped.