R.C.M. 305(i)(2) and AR 27-10, chapter 9, require a probable cause determination of the reason(s) for continued confinement. The review is conducted by a “neutral and detached” officer, typically a judge advocate, appointed as a military magistrate by the Secretary concerned, within seven days of confinement.

The reviewing officer evaluates the commander’s memorandum and any additional written material, including any submitted by the accused. During review, the prisoner and his or her counsel, “shall be allowed to appear before the reviewing officer and make a statement, if practicable.” Id. A representative of command may also appear in order to make a statement. Note that the necessity of confinement must be shown by a preponderance of the evidence. Military Rules of Evidence do not apply with the exception of Section V (Privileges) and M.R.E. 302 and 305. Id. 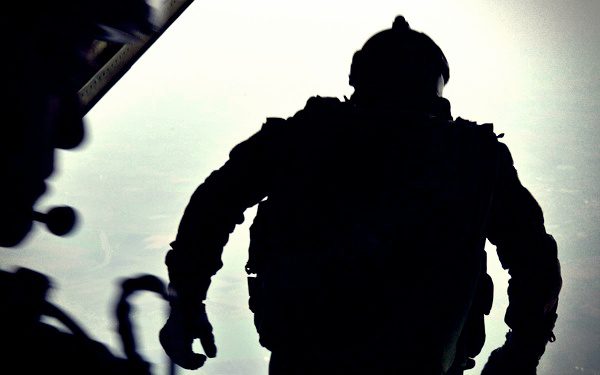 The magistrate must, within seven days of imposition of confinement, “approve continued confinement or order immediate release.” United States v. McCants, 39 M.J. 91 (C.M.A. 1994). Factual findings and conclusions must be documented in written memorandum. Other than stating the factual findings upon which the conclusion is based, the contents of the memorandum are not held to any specified format; the reviewing officer’s omission of his or her justification for upholding continued confinement is not an abuse of discretion. United States v. Williams, 29 M.J. 570 (A.F.C.M.R. 1989). The memorandum, along with any and all additional documents considered, will be made available to the parties upon request. R.C.M. 305(i)(6). AR 27-10, para. 9-5b(1) requires that the magistrate serve a copy of the written memorandum upon the SJA and, upon request, the accused or the accused’s defense counsel. Failure of service upon defendant’s request violates RCM 305(i), entitling the accused to additional sentence credit. McCants, 39 M.J. at 91. In addition, the reviewing officer must reconsider his or her decision if a request is made to consider new and substantial information. Notice of reconsideration must be given to all parties. R.C.M. 305(i)(2)(E).

An extension of ten days may be granted for good cause.

Ex parte discussion between magistrate and commander and trial counsel held not prohibited, as defense counsel was given access to all information and an opportunity to respond. United States v. Bell, 25 M.J. 676 (A.C.M.R. 1987), petition denied, 27 M.J. 161 (C.M.A. 1988). Magistrate (and commander) should utilize a “totality-of-the-circumstances” test in determining whether pretrial confinement is warranted. United States v. Fisher, 37 M.J. 812 (N.M.C.M.R. 1993).

The method for calculating pretrial confinement: count both the initial date of confinement and date of magistrate review. R.C.M. 305(i)(1).

Without the presence of new evidence not previously considered, a decision to release a prisoner is not reviewable by the supervising judge. Keaton v. Marsh, 43 M.J. 757 (Army Ct. crim. App. 1996).