The host wing for Edwards Air Force Base in California is the 412-Test Wing. The base is used to test America’s aerospace systems. The history of Edwards AFB has existed for over sixty years. In December 1949, the base was named Edwards AFB in memory of Captain, Glen W. Edwards. Edwards is known for testing aerospace technology programs, including the Hawk, Hypersonic and the F-35. The base continues to develop, test, and evaluate the newest weapon systems and aircraft to ensure reliable war fighters.

The test wing manages daily operations and provides support for over 10,000 military federal civilian and contract personnel on assignment. The wing arranges, performs, examines, and reports on all flight and ground testing of aircraft weapons systems, components, and software; as well as, modeling and simulation for the United States Air Force. Components to Wing are flying operations, maintenance and engineering.

The team of military aggressive attorneys is tough and keeps fighting in your defense until success is accomplished. Because service members and personnel lack reputable representation, most immediately plea guilty if accused of a crime. The Gonzalez & Waddington Attorney at Law Firm knows your rights and can provide help to clients to avoid going to jail, punitive discharge from the military, Federal conviction and losing rank status. The firm can be reached when calling or clients may visit our website to request information and speak with a skilled attorney. 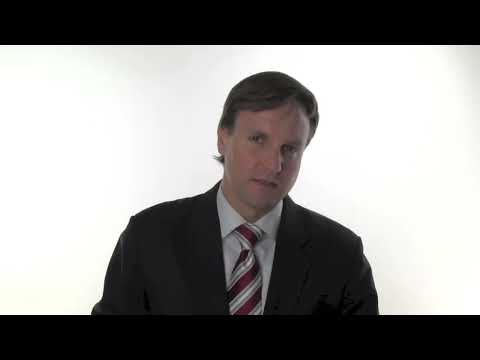