Attorneys, CID differ over why witness interviews not discovered sooner

SEOUL — The court-martial of a military policeman accused of participating in a street brawl ended last week in a rare mistrial after six key witness statements made in the hours after the melee were discovered by attorneys. The missing statements, made to military police at U.S. Army Garrison-Yongsan on Feb. 1, were the initial recorded statements from witnesses to the early-morning fight in front of Itaewon’s popular King Club, attorneys said during the court-martial. 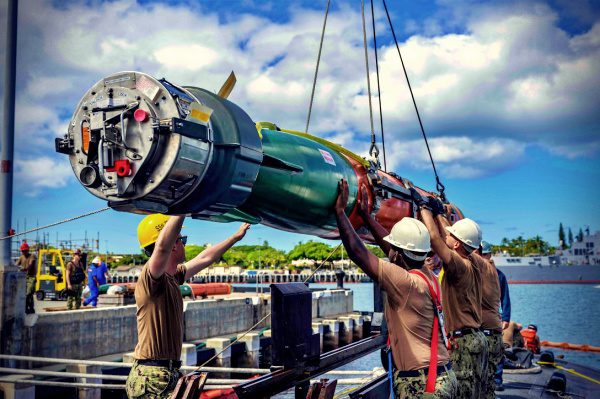 One soldier was stabbed in the chest and another was severely beaten in the incident. Defense attorneys said the newly surfaced statements could pave the way for the five soldiers previously convicted of participating in the fight to appeal their sentences. Attorneys didn’t learn that the statements existed until Wednesday, near the end of the court-martial for Sgt. Markease Joyner’s identical twin, Spc. Markelle Joyner, who was charged with assault and making a false official statement.

Prosecutors realized that they were missing the statements during a court recess, as they questioned one witness about a second witness who might have perjured himself during testimony. CID then turned over the six statements within hours.

It’s unclear what happened to the statements after they were made to MPs and when they were given to CID. Government prosecutors said in court that they never received them, despite requesting case files from CID and visiting CID headquarters multiple times in the eight months since the fight.

“There are a lot of things that fall through the cracks over there [at CID],” said Michael Waddington, who represented Sgt. Markease Joyner, convicted Monday for hitting the two soldiers injured during the fight.

CID spokesman Christopher Grey said the statements made at the MP station were always part of the case file. Attorneys for the prosecution and defense had full access to the case file, and “we cannot explain why they were unaware of those statements.”

The government is responsible for sharing potential evidence with the defense. Markelle Joyner’s attorneys said in court that they would have substantially changed their strategy if they had had the statements, some of which describe the appearance of participants in the fight before the trial began.

A central piece of evidence in Markelle Joyner’s court-martial and in others related to the King Club fight was a video of the incident taken from a street camera. The figures in the video were identifiable by their clothing but not by their facial features. A dozen or so people were involved in the fight, and it was often unclear who was hitting or kicking whom.

Because the court-martial focused on the identity of who was involved in the fight — and whether the witnesses could tell the difference between the Joyner twins — military judge Col. Grant Jaquith said Markelle Joyner should have been able to see the statements before his court-martial. “Conflicting evidence on these points has been presented. Even small discrepancies … could be significant,” he said.

Waddington said the five soldiers who have previously been convicted for participating in the fight might not choose to appeal their cases because they might not want to face a possible retrial, especially after receiving relatively light sentences — 20 to 60 days of confinement and reductions in rank.

But the documents provide grounds to appeal the convictions, he said. None of them mention certain details about the alleged attackers’ clothing that appear in later statements, he said. 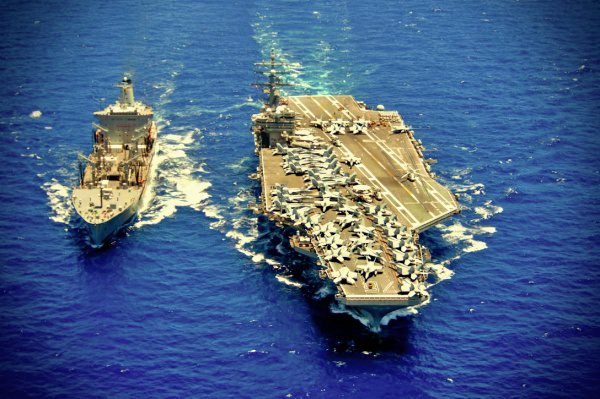 “It was CID error, either intentionally or incompetence that they failed to turn these over,” he said and added that Markease Joyner is considering an appeal because of the new statements.

Waddington, a former Army officer with the Judge Advocate General’s Corps, is now a civilian lawyer who has represented military defendants in courts-martial around the world and been a consultant on major television network news programs.

When he reviews CID files before a case, Waddington said he commonly finds documents that were not turned over to the government, usually because CID thinks the documents won’t help prove the defendant’s guilt.

Grey said the agency “stand(s) by the quality of our work and our agents,” and CID has one of the highest solve rates for crime in the federal government.

Waddington said he knows of only one other case where a court-martial has ended in a mistrial — that of Lt. Ehren Watada, who refused to deploy to Iraq. Watada was discharged earlier this month after an extended legal battle, including a February 2007 court-martial that ended in a mistrial because a judge said Watada didn’t understand one of the court documents he signed, according to The Associated Press.

Seven people have been tried for their role in the King Club fight, including Pfc. Carlton Lyles Jr., who was acquitted in June of attempted murder in connection with the stabbing. Eighth Army spokesman Walter Ham would not comment on whether more people would be charged in the case “to protect the integrity of the military justice system.”

Grey said CID completed its investigation into the King Club fight in September but will reopen the case if new information is discovered. The agency continues to offer a $3,000 award for information leading to arrest and conviction in the stabbing.