There is a “conviction” in a Court Martial Trial Practice Blog court-martial case when a sentence has been adjudged. RCM 1001(b)(3)(A).“In a civilian case, a ‘conviction’ includes any disposition following an initial judicial determination or assumption of guilt, such as when guilt has been established by guilty plea, trial, or, regardless of the subsequent disposition, sentencing procedure, or final judgment. However, a ‘civilian conviction’ does not include a diversion from the judicial process without a finding or admission of guilt; expunged convictions; juvenile adjudications; minor traffic violations; foreign convictions; tribal court convictions; or convictions reversed, vacated, invalidated or pardoned because of errors of law or because of subsequently discovered evidence exonerating the accused.” 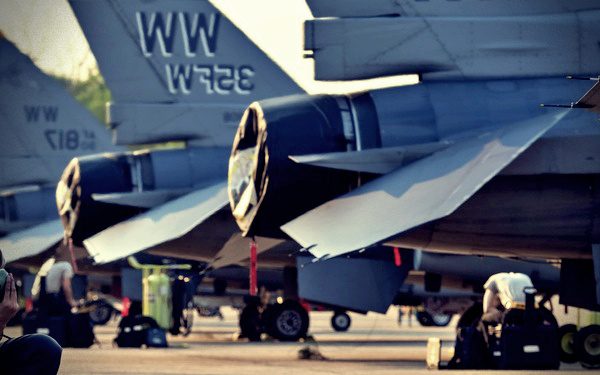