When noncompliance with R.C.M. 305(f), (h), (i) or (j) occurs, under R.C.M. 305(k), a servicemember may identify abuses of discretion by pretrial confinement authorities, including violations of applicable service regulations and request confinement credit. R.C.M. 305(k) credit is administrative day-for-day credit against the sentence adjudged.

The military judge may also award additional credit (not limited to day-for-day) if the confinement involves abuse of discretion or unusually harsh circumstances. This credit is granted in addition to Allen or Mason credit. R.C.M. 305(k), Analysis. Note that when simultaneous non-compliance of multiple provisions of R.C.M. 305 occurs, only day-for-day credit is applicable. United States v. Plowman, 53 M.J. 511, 514 (N.M. Ct. Crim. App. 2000). If violations are not raised at trial, they are waived and R.C.M. 305(k) credit may not be granted. United States v. Chapa III, 57 M.J. 140 (2002). 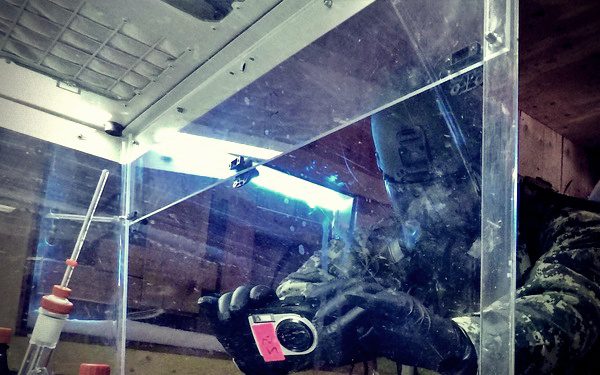 In addition, 48-hour review does not apply to simple non-confinement restriction. In United States v. Perez, 45 M.J. 323 (1996), the Court refused to extend the requirement for a probable cause hearing to pretrial restriction, stating, there is a “world of difference between restriction and confinement.” Id. However, if the restriction is tantamount to confinement, 48-hour review is required and the accused is entitled to day-for-day credit under Rexroat[1] and R.C.M. 305(k). United States v. Stuart, 36 M.J. 747 (A.C.M.R. 1993). In United States v. Dingwall, 54 M.J. 949 (Army Ct. Crim. App. 2001), the Court invoked Rexroat, holding that review conducted fifty-four hours after a warrantless arrest failed to satisfy the 48-hour Rexroat constitutional review requirement and granted the accused one day of credit under R.C.M. 305(k).

R.C.M. 305(i)(1) states, “If the prisoner was apprehended by civilian authorities and remains in civilian custody at the request of military authorities, reasonable efforts will be made to bring the prisoner under military control in a timely fashion.” R.C.M. 305(k) credit applies to cases of civilian confinement only if the accused is confined, solely for a military offense, and his or her confinement is with notice and approval of military authorities. In addition, the burden is on the accused to prove that the civilian authorities did not conduct the required 48-hour review. Lamb, 47 M.J. at 384.

Rexroat Violation: Probable cause review satisfied when reviewed by neutral and detached commander, provided review is accomplished in 48 hours. Rexroat, 38 M.J. at 298.