Overview of the different types of courts-martial:

Unlike Article III federal district courts, military courts are not continuing courts. As such, military courts are created by individual Court-Martial Convening Orders (CMCO). Without a CMCO, there is no court and thus no authorization to adjudicate any charged offense. Congress, in creating the military justice system, established three types of courts-martial: (1) summary court-martial, (2) special court-martial, and (3) general court-martial. Article 16, UCMJ; 10 U.S.C. § 816. While the Rules of Courts-Martial and the Military Rules of Evidence are applicable to all courts-martial, the jurisdiction and authorized punishments vary among the different courts-martial types. 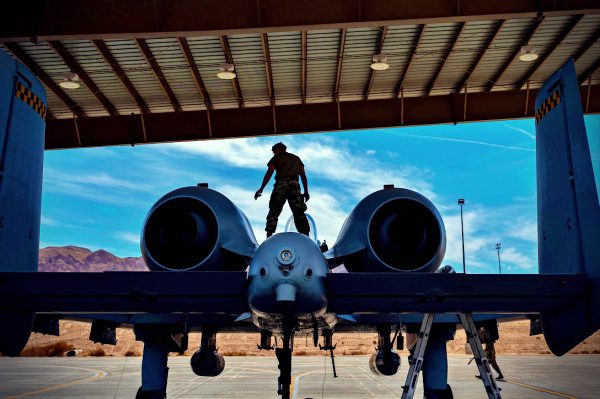 The function of the summary court-martial is to “promptly adjudicate minor offenses under a simple procedure” and “thoroughly and impartially inquire into both sides of the matter” ensuring that the “interests of both the Government and the accused are safeguarded and that justice is done.” R.C.M. 1301(b). The summary court-martial can adjudicate minor offense allegedly committed by enlisted servicemembers.

A summary court-martial can adjudge maximum punishments of 30 days confinement; hard labor without confinement for 45 days; restriction to specified limits for 45 days; forfeiture of two-thirds’ pay per month for one month; and reduction to the lowest pay grade. R.C.M. 1301(d)(1). In the case of enlisted members above the pay grade of E-4, the summary court-martial may not adjudge confinement or hard labor without confinement and can only reduce the servicemember to the next lower pay grade. R.C.M. 1301(d)(2).

Summary courts-martial are composed of one commissioned officer who need not be a lawyer. R.C.M. 1301(a). The accused must consent to the proceedings. R.C.M. 1303. If an accused refuses to consent to a trial by summary court-martial, a trial may be ordered by special or general court-martial at the discretion of the convening authority. See discussion to R.C.M. 1303.

If the accused consents, he or she normally is not entitled to a lawyer during the proceeding. R.C.M. 1301(e). However, if the accused elects to hire civilian counsel, he or she may be represented by such counsel as long as it would not “unreasonably delay the proceedings and if military exigencies do not preclude it.” Id.

Special courts-martial generally try offenses that are considered misdemeanors. The formality and procedural protections are much more involved in a special court-martial as opposed to a summary court-martial.

A special court-martial can try any servicemember for any noncapital offense or, as provided in the governing rule for courts-martial, for capital offense. R.C.M. 201(f)(2)(A), (f)(2)(C). 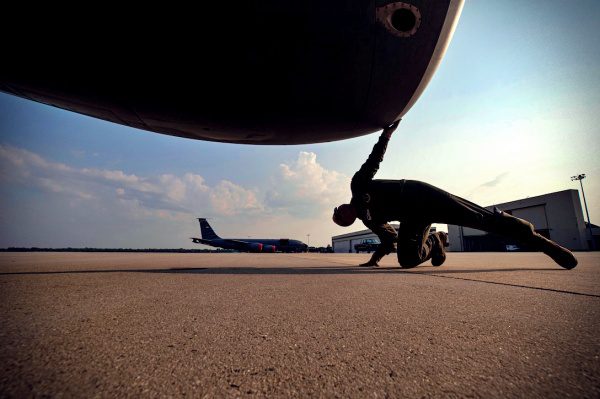 A general court-martial is the highest trial level in military law and is usually used for the most serious offenses.

A general court-martial can try any servicemember for any offense. Prior to convening a general court-martial, a pretrial investigation must be conducted. This investigation, known as an Article 32 hearing, is meant to ensure that there is a basis for prosecution. R.C.M. 405(a). An investigating officer, who must be a commissioned officer presides over the Article 32 investigation. R.C. M. 405(d)(1). The investigating officer should be an officer in the grade of major or higher or one with legal training. Id. The accused has the same entitlements to counsel at the Article 32 investigation. However, unlike in a civilian grand jury investigation, where the accused has no access to the proceedings, the accused is afforded the opportunity to examine the evidence presented against him or her, cross-examine witnesses, and present his or her own witnesses, evidence and arguments. R.C.M. 405(f). Once the Article 32 investigation is complete, the investigating officer makes a recommendation to the convening authority through the Staff Judge Advocate’s Office. The Staff Judge Advocate’s Office provides a formal written recommendation, known as the Article 34 advice, as to the disposition of the charges. The convening authority then determines whether to convene a court-martial or dismiss the charge(s). Articles 33-35, UCMJ; R.C.M. 407.

A general court-martial can adjudge, within the limits prescribed for each offense, a wide range of punishments to include confinement; reprimand; forfeitures of up to all pay and allowances; reduction to the lowest enlisted pay grade; punitive discharge (bad-conduct discharge, dishonorable discharge, or dismissal); restriction; fines; and, for certain offenses, death. A sentence of confinement in excess of 10 years may only be adjudged with the concurrence of three-fourths of all the members of the court-martial. Similarly, a sentence of death may only be adjudged with the concurrence of all members of the court-martial. R.C.M. 1004.

A general court-martial is composed of a military judge sitting alone or not less than five members and a military judge. As with a special court- martial, the accused has the right to choose the composition of the court-martial. The only limitation on this right is in capital cases. In capital cases, the accused is required to be tried by members. R.C.M. 201(f)(1)(C). Additionally, in a capital case, the accused is required to be tried by not less than twelve members (unless 12 members are not reasonably available). R.C.M. 501(a)(1)(B).

The accused is entitled to a detailed military defense counsel or a military counsel of his or her selection, or the accused can hire civilian counsel at no expense to the government.