The primary responsibilities of the Beale Air Force Base in California are to provide Intelligence, Surveillance, and Reconnaissance integration to support the national objectives for training, deploying, and employing Airmen. The Beale AFB, located near Marysville, was established in the early 1940s as Camp Beale, in memory of American Navy Lieutenant and Brigadier General, Edward Fitzgerald Beale. In 1951, the camp became a U.S. Air Force base that includes the following units: 548th Intelligence, Surveillance and Reconnaissance Group, 234th Intelligence Squadron, and the 7th Space Warning Squadron.

Host wing, 9th Reconnaissance has over three thousand personnel in four groups on the base and at locations overseas. The four groups include the 9th Mission Support Group and the 9th Operations Group. In addition, the base hosts the air fueling wing of Air Force Reserve Command and other units. The host wing is prepared at all times for combat and service support in response to contingencies.

Call the Gonzalez & Waddington law firm today to receive legal assistance from an aggressive military counsel. Our firm offers a free initial consultation with top U.S. attorneys. The information clients provide us online, by telephone, or in the law firm is confidential and kept private. The firm represents military members and personnel on a variety of cases including investigations and court-martial. Avoid guilty pleas by having the best team of counsels to represent you in court or before the board.

Your rights are important to us whether you are charged or under investigation. Our military counsel provides professional representation at Special Court-Martial, Summary Court Martial, and General Court-Martial. The Gonzalez & Waddington Law Firm works with clients to protect their rights, lives, and freedoms. Members of the service and personnel stationed at the Beale Air Force Base in California can rely on the law firm for quality representation before separation boards and show cause boards. 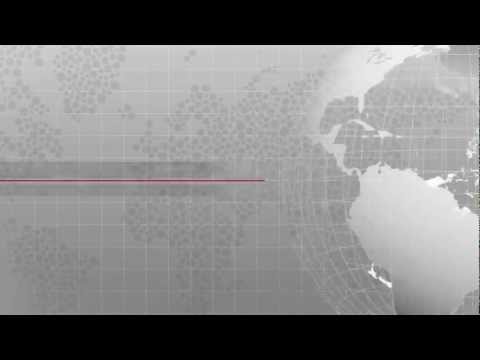