Rule 101.  Scope.  The Military Rules of Evidence are applicable to courts-martial, including summary courts-martial, to the extent and exceptions stated in Mil. R. Evid. 1101.

(a)    Rules applicable.  Except as otherwise provided in this Manual, these rules apply generally to all courts-martial, including summary courts-martial; to proceedings pursuant to Article 39(a); to limited fact-finding proceedings ordered on review; to proceedings in revision; and to contempt proceedings except those in which the judge may act summarily.
(b)   Rules of privilege.  The rules with respect to privileges in Section III and V apply to all stages of all actions, cases, and proceedings.
(c)    Rules relaxed.  The application of these rules may be relaxed in sentencing proceedings as provided under R.C.M. 1001 and otherwise as provided in this manual.

Rule 103.  Rulings on Evidence.  This rule imposes significant responsibility on counsel to raise and preserve evidentiary questions for review.

Rule 103.  Ruling on Evidence
(a)  Effect of Erroneous ruling.  Error may not be predicated upon a ruling which admits or excludes evidence unless the ruling materially prejudices a substantial right of a party, and

(1)  Objection.  In case the ruling is one admitting evidence, a timely objection or motion to strike appears of record; stating the specific ground of objection, if the specific ground was not apparent from the context;
(2)  Offer of Proof.  In case the ruling is one excluding evidence, the substance of the evidence was made known to the military judge by offer or was apparent from the context within which questions were asked.
The standard provided in this subdivision does not apply to errors involving requirements imposed by the Constitution of the United Sates as applied to members of the armed forces except insofar as the error arises under these rules and this subdivision provides a standard that is more advantageous to the accused that the constitutional standard
****
(d)  Plain error.  Nothing in this rules precludes taking notice of plain errors that materially prejudice substantial rights although they were not brought to the attention of the military judge.

“Timely” means objection as soon as the grounds for the objection become apparent which may be immediate (e.g., form of the question), or later (e.g., at the time the evidence is offered when the foundation is deficient).  If those grounds as known in advance, anticipate a motion in limine.

“Specific” means what the objection is and why (that is, the specific legal ground).  A generic objection (e.g. “relevancy”) may not inform the proponent sufficiently to permit a responsive argument.

Where the witness’ answer is objectionable, but it has been heard by the panel, the opponent must seek a curative instruction (to disregard the testimony) or a mistrial.  Declaration of a mistrial lies within the sound discretion of the judge, United States v. McGeeney, 41 M.J. 544 (N.M.Ct.Crim.App. 1994), and should only be granted where circumstances demonstrate the necessity to prevent a manifest injustice to the accused.  United States v. Dancy, 38 M.J. 1 (C.M.A. 1993).

Offer of Proof.  Mil. R. Evid. 103(a)(2):  If the military judge sustains an objection to the tender of evidence, the proponent generally must make an offer to preserve the issue for appeal.

Counsel do not have to repeat objections during trial if they first obtain unconditional, unfavorable ruling from the military judge in out-of-court session.  United States v. Sheridan, 43 M.J. 682 (A.F. Ct. Crim. App. 1995). 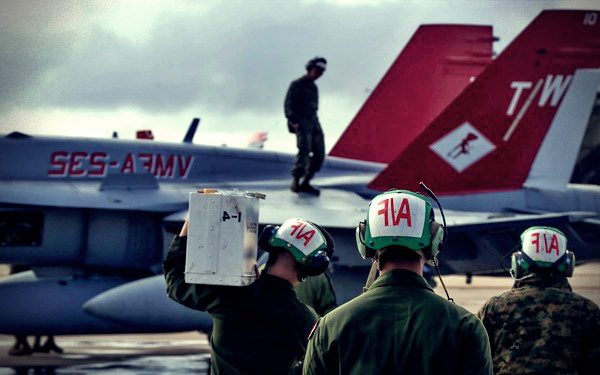 Rule 104.  Preliminary Questions.  Questions of admissibility of evidence (MRE 104(a)) are matters determined solely by the military judge, not the “court” and the judge is not bound by the rules of evidence, except those with respect to privileges.  Mil. R. Evid. 104(b) deals with the situation where the relevancy of a piece of evidence is conditioned upon proof of a predicate fact.  United States v. Bins, 43 M.J. 79 (1995).  The military judge’s responsibility in these cases is not to decide whether he believes the evidence or he believes the government has proven the predicate fact; the judge only decides whether he has introduced enough evidence so the panel could reasonably conclude the existence of the conditional fact.  In otherwords, the judge decides only if there is a sufficient factual predicate for admissibility of the evidence, weight and credibility are matters for the fact-finder.  United States v. Kelly, 45 M.J. 275 (1996).

The military judge should ask the following questions.  If they believe the evidence, will the court-members find it helpful in deciding the case accurately?  If no, the judge excludes the evidence. If the answer is yes, the judge asks another question:  is there sufficient evidence to warrant a reasonable court-member in believing the evidence?  If no, evidence excluded.  If yes, the evidence is admitted.

The rule embodies the view that, as a general rule, evidence should be received if it is admissible for any purpose.  The rule places the major responsibility for the limiting instruction upon counsel.

Counsel should state the grounds for limiting the evidence outside the hearing of the members.  Counsel should offer, and the court may request, the specific language to use. 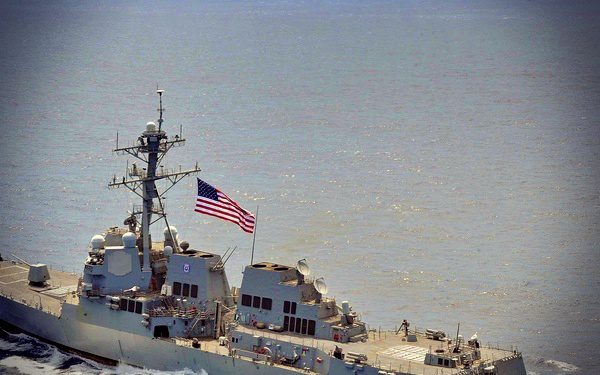 The limiting instruction may be given at the time the evidence is received or as part of the general instructions, or at both times.

Rule 106.  Remainder of or Related Writings or Recorded Statements.

United States v. Anderson, 36 M.J. 963 (A.F.C.M.R. 1993). Court members asked for a copy of a statement given by the victim’s child to the police.  In fact, there were two such statements.  The question was whether MRE 106 applies where the court-martial itself causes the “introduction” of evidence.  Relying on MRE 102, the AFCMR concluded that when the members summon more evidence, they are a ‘party” for purposes of MRE 106 “related writings” rule.

United States v. Cannon, 33 M.J. 376 (C.M.A. 1991).  During trial, defense counsel examined prosecutrix about inconsistencies between trial testimony and a previous OSI statement.  Relying on MRE 106, the trial counsel thereafter offered the witness’ entire OSI statement which contained extrinsic offense evidence.  Reversing the conviction, the court held the military judge should have excluded the evidence as MRE 106 does not justify admitting an entire statement merely to show that one segment of it is consistent with previous testimony.

In the context of a confession or an admission, read this rule in connection with MRE 304(h)(2) (where only part of the alleged admission or confession is introduced, the defense may introduce other portions).