A U.K.-based airmen faces charges that he lied to a commanding officer about housing for a dependent, according to charge sheets filed with the Judge Advocate General’s office.

SSgt AR, with the 48th Maintenance Squadron, “willfully failed” to notify his commanding officer that a dependent moved to the U.K. with SSgt AR during his deployment to Royal Air Force Base Lakenheath, according to court documents.

Instead, SSgt AR allegedly told his commander that the dependent was still living in the U.S. in Florida, and misrepresented his entitlement to housing allowances, the records show. 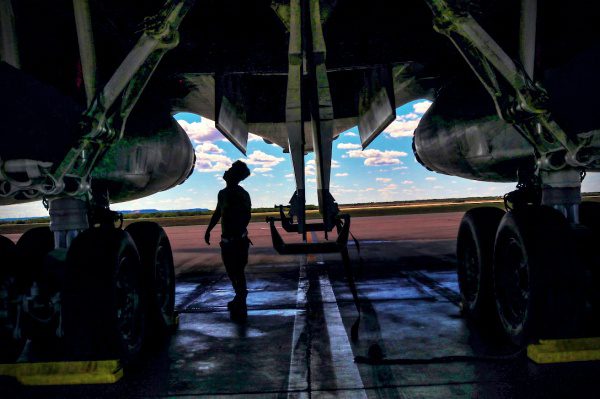 SSgt AR’s lawyer, however, says his client is innocent and never misrepresented where his family was living.

“He was on an unaccompanied tour to England and never received [Overseas Housing Allowance] with dependents​,” said attorney Michael Waddington. “From Florida, his wife and baby did visit with him in England occasionally. They never had an intention of staying and never applied for command sponsorship.​”

Waddington said the Air Force has also cut off all of SSgt AR’s allowances for dependents and now owes him $20,000 in back pay.

“For nearly a year, he has been supporting his family on a salary without any dependent pay for his wife and baby,” Waddington said.

SSgt AR also faces charges that he stole $500 worth of military property between September 2012 and May 2014.

Officials declined to identify what items SSgt AR is accused of stealing, saying that they could not discuss the case.

According to Air Force personnel records, SSgt AR is a weapons load crew chief. He joined the service in 2007 and has received the Air Force Commendation Medal and Air Force Achievement Medal.

Representing Guilty Clients : How do defense lawyers sleep at night?