Overview of the exception: attenuation of taint:

General rule. Evidence that would not have been found but for official misconduct is admissible if the causal connection between the illegal act and the finding of the evidence is so attenuated as to purge that evidence of the primary taint.
See Wong Sun v. United States , 371 U.S. 471, 484-87 (1963)(holding that the unlawful arrest did not taint subsequent confession where it was made after his arraignment, release on own recognizance, and voluntary return to the police station several days later). See also U.S. v. Conklin , 63 M.J. 333 (C.A.A.F. 2006) which establishes three factors to determine whether an accused’s consent was an independent act of free will, breaking the causal chain between the consent and a prior unconstitutional search:

The temporal proximity of the illegal search and the consent; the presence of intervening circumstances; and the purpose and the flagrancy of the initial search. See also U.S. v. Jones , 64 M.J. 596 (A. Ct. Crim. App., 2007). 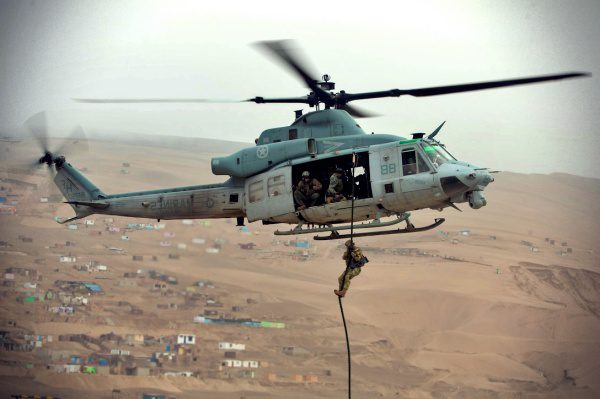 United States v. Rengel , 15 M.J. 1077 (N.M.C.M.R. 1983). Even if accused was illegally apprehended, later seizure of LSD from him was attenuated because he had left the area and was trying to get rid of drugs at the time of the seizure.

But see Taylor v. Alabama , 457 U.S. 687, 691 (1982). Defendant was arrested without probable cause, repeatedly questioned by police who took fingerprints and put him in line-up without counsel present. Confession was obtained six hours after arrest was inadmissible.

Mil. R. Evid. 311(e)(2). Evidence challenged as derived from an illegal search or seizure may be admitted if the military judge finds by a preponderance of evidence that it was not obtained as a result of the unlawful search or seizure.