Mil. R. Evid. 311(a). Evidence obtained as a result of an unlawful search or seizure made by a person acting in a government capacity is inadmissible against the accused.

Violation of regulations does not mandate exclusion.

Discussion of exclusionary rule and exceptions

The exclusionary rule is the remedy for illegal searches and/or illegally seized evidence: such evidence is excluded from trial. However, there are exceptions to this rule. If evidence was obtained in good faith by law enforcement officials; was discovered independent of a “tainted” source; or, would have been inevitably discovered, despite a “tainted” source, the evidence may be admitted. Illegally obtained evidence may also be introduced for impeachment purposes by the government.

The Exclusionary Rule And Search And Seizure

The Court in Bram v. the United States not only announced that a stronger version of the exclusion rule would apply to exclude evidence gathered in violation of the Bill of Rights but also announced a weaker version to exclude even incriminating statements that were coerced, which would violate the Fifth Amendment. 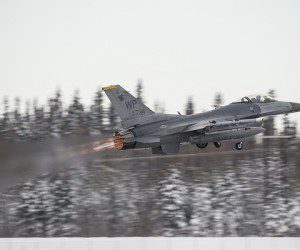 The Court allowed such evidence to be presented to the Court because the accused could not appeal against the search and seizure of the evidence produced, regardless of whether the search or seizure took place before the announcement of the decision to extend the exclusion rule to the States. Evidence seized by law enforcement during a judicial search is admissible if the examining magistrate determines that the evidence is reliable. In the course of development, a unanimous court has not only given the States complete discretion as to the admissibility of evidence. Still, it has also assessed the Fourteenth Amendment clause 451 and how police obtained the evidence.

He was rejected by the Court a few years later, with the Justices adhering to the rule of common law that evidence was admissible regardless of how or where the police obtained it. Thus, more than 100 years after the Amendment to the US Constitution and the ratification of the Amendment, there was little value for criminal defendants in evidence seized by law enforcement authorities in violations of the warrant or requirements of reasonableness that would have been admissible in prosecuting the defendants.

The Court found that a physical examination of a defendant against his will violated the due process clause of the Iowa Constitution and Article 1, paragraph 8 of the Prohibition of Inappropriate Searches. The development of the exclusion rule (exclusion of evidence as a remedy for violations of the Fourth Amendment) began in Boyd v. United States, which did not include searches and seizures, but mandatory production of business documents, which the Court likened searches and seizures. Ten years after the common view of the law, it was rejected, and the “exclusion rule” was proposed in Weeks v. the United States, in which Weeks was convicted based on evidence seized in two court searches of his home, which were private papers sought and enforced in Boyd.

It is vital to understand that the ruling of the US Supreme Court in Ohio v. Mapp states that the Court may suppress only evidence seized in violation of defendants’ constitutional rights. In other words, if the police found evidence against the accused person following a judicial search, the evidence against the accused was admitted. However, suppose the police confiscate the evidence. In that case, it could be thrown away or argued in a suppression motion by the defendant that his charge should be dismissed because the loss of evidence would damage the prosecution’s case and secure a favorable plea.

To deter police misconduct, the exclusion rule allows courts to exclude incriminating evidence from the trial without proving that the police obtained evidence in violation of constitutional provisions. For example, suppose a defendant believes an illegal search and seizure have violated his constitutional rights. In that case, the defendant or his attorney may file a motion to suppress evidence and ask the Court to exclude the illegally obtained evidence. If the defendant succeeds, the Court may prohibit the evidence from considering a judge or jury in a criminal trial.

Under the exclusion rule, courts can suppress evidence obtained by the government through unconstitutional conduct or unlawful searches and seizures. This means that the evidence in question is inadmissible for most purposes in the later trial of the accused. Judges can suppress crucial evidence if the prosecution has no choice but to dismiss the charges. 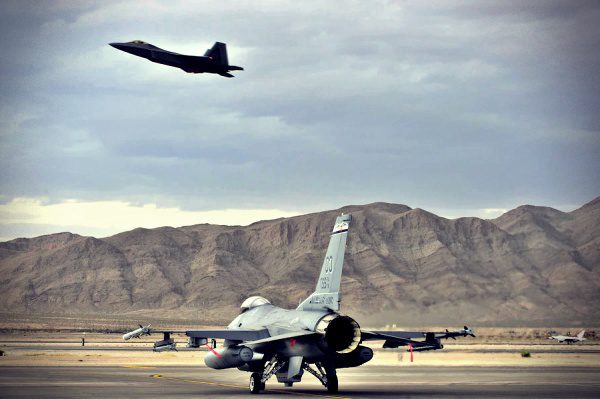 The Court must consider whether a search and seizure are not lawful if a person who claims that his rights have been violated has a reasonable expectation of privacy in the places and objects searched. The exception of good faith, in which evidence is obtained in violation of a person’s Fourth Amendment rights, cannot be ruled out in Court, even if the executor has committed a wrongful act. As anyone with experience as a criminal defense attorney knows, illegal seizures occur when evidence is seized without a warrant. The exception applies to the Fourth Amendment requirement.

In the United States, the exclusion rule is a constitutional rule that prevents evidence collected and analyzed in violation of a defendant’s constitutional rights from being used in Court. Most states have their exclusive remedies for obtaining evidence under their state constitutions and laws, which come before the federal constitutional guarantee against unlawful searches and seizures and forced self-incrimination. The exclusive judgment is a US legal principle that the prosecution can not use evidence seized by police to violate the Fourth Amendment to the US Constitution in Court against a defendant.

The right of people to be safe from inappropriate searches and seizures in their persons, houses, papers, and effects must not be infringed. Therefore, no warrants may be issued but for probable reasons, supported by oath or confirmation, and, in particular, by a description of the place to be searched and the persons or property to be seized.