As a foundational matter the proponent must show:

The act is relevant for one of the specified purposes in Rule 412(b); where the act occurred; when the act occurred; AND Who was present; Proponent (typically the defense) must show that its probative value outweighs the danger of unfair prejudice to the alleged victim’s privacy.

United States v. Sanchez, 44 M.J. 174 (1996). As offer of proof failed to identify the significance and theory of admissibility of the victim’s prior sexual behavior, accused was not entitled to hearing on the admissibility of Rule 412 evidence. Judge Everett claims that, where alleged motive is commonly understood and obvious from the facts, it is unnecessary for the defense to produce expert testimony. However, where the proffered motive is highly speculative and not commonly understood, expert testimony is essential to understand the connection between the motive to lie and the prior consensual behavior.

United States v. Banker, 60 M.J. 216 (2004). In applying Rule 412, the military judge is not asked to determine if the proffered evidence is true. Rather, the military judge serves as a gatekeeper by deciding first whether the evidence is relevant and next whether it is admissible under the Rule. The members weigh the evidence and determine its veracity. While evidence of a motive to fabricate an accusation is generally constitutionally required to be admitted, the alleged motive must itself be articulated to the military judge in order for her to properly assess the threshold requirement of relevance.

United States v. Zak, 65 M.J. 786 (A. Ct. Crim. App. 2007). The military judge abused her discretion in excluding evidence of the victim’s prior sexual behavior towards appellant (i.e., a mostly nude massage) because she did not believe that the incident occurred. Based on Banker, the ACCA reiterated that the military judge only determines whether the evidence is relevant and meets one of the exceptions under MRE 412 (b), not whether the evidence is true. 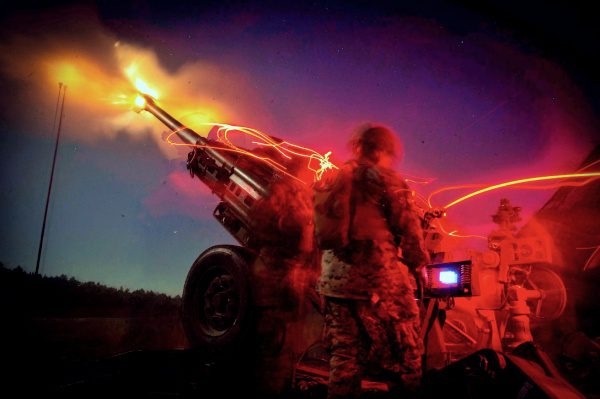 Procedural Requirements for admission. Rule 412(c) imposes procedural and notice requirements that must be implemented before a defense counsel may use one of the exceptions. The defense must file a written motion at least five days prior to entering a plea. The motion must specifically describe the desired evidence and the purpose for which it is being offered. The defense must serve the motion on the government, the military judge, and notify the alleged victim.

The military judge, if necessary, conducts a closed Article 39(a) session. During this proceeding both parties may call witnesses, including the alleged victim and offer other evidence. The alleged victim must be afforded a reasonable opportunity to attend and be heard. The defense is required to establish that its evidence satisfies one of the stated exceptions. The military judge must determine whether, on the basis of the hearing, the evidence the defense seeks to admit is relevant. Evidence admissible under Rule 412 is still subject to challenge under Rule 403.