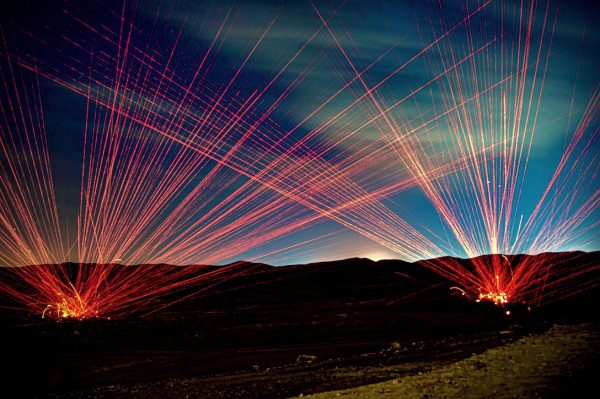 In addition to the enumerated offenses above, a servicemember may be tried at a court-martial for offenses not specifically covered within the punitive articles. Under General Article 134, which states that all “crimes and offenses not capital, of which persons subject to this chapter may be guilty, shall be taken cognizance of by a general, special, or summary court-martial, according to the nature and degree of the offense.”

The preemption doctrine prohibits application of Article 134 to conduct covered by Articles 80 through 132.