When You Need an Army Court Martial Lawyer in Japan

We have successfully defended and acquitted Army soldiers around the world, including Camp Zama, Japan. Check out our case results to learn more. 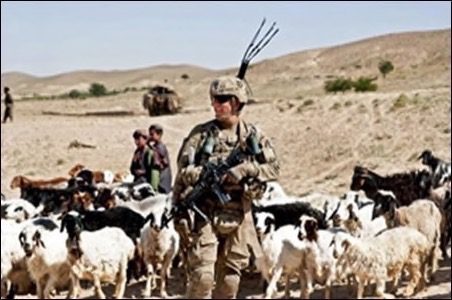 Camp Zama is a military installation located in Japan and is about 25 miles from Tokyo. It is located in such a beautiful and scenic place that it is often referred to as the Jewel of the Orient.

Previously, this military garrison was an academy for the Japanese army. Furthermore, an emergency shelter is also located here, which was built for the Japanese emperor. It was in 1953 that American troops were first shifted to this garrison from their previous post in Yokohama. Currently, Camp Zama is seen to be one of the biggest subordinate commands with comes under the control of the United States Army Pacific, Hawaii.

The experienced military defense lawyers at Gonzalez & Waddington have earned a reputation for defending service members at Army installations worldwide. If you are stationed at Camp Zama and are suspected of a military crime, then having the most hard-hitting criminal defense lawyer can be the difference between getting convicted versus winning your case or redeeming your career. Our military criminal defense attorneys represent Camp Zama Soldiers in both UCMJ and administrative matters to include defending service members accused of sexual assault, murder, and other offenses under the UCMJ.

Unlike most civilian military defense lawyers or your free Army lawyer, pleading guilty is an option of last resort. When our attorneys take a case, we force the US Army to prove their case beyond a reasonable doubt. We take nearly every case to trial and fight the allegations in front of a military panel.

Our Army court-martial outcomes speak for themselves. The accused Soldier and his or her future is our main concern. Our court martial attorneys keep lighter caseloads than the typical appointed US Army defense attorney so that we can concentrate on every trial individually. Your trial will not be outsourced to a third party and we will not coerce you into pleading guilty at the eleventh hour. Our military attorneys have defended US Army court-martial and administrative separation cases in the U.S. and worldwide.

Our law firm’s founding lawyer, Michael Waddington, graduated from Temple University School of Law in Philadelphia, PA and is a current member of the American Board of Criminal Lawyers. The ABCL is known as one of the most prestigious legal groups made up of some of the most accomplished defense attorneys in the world. Membership is by invitation only and is limited to highly qualified criminal defense lawyers.

Our aggressive Army military defense attorneys will use our experience to fight your court-martial or ADSEP case at Camp Zama. Furthermore, he was voted a “Super Lawyer” in Georgia and is ranked Superb on AVVO.com. Some of Michael Waddi 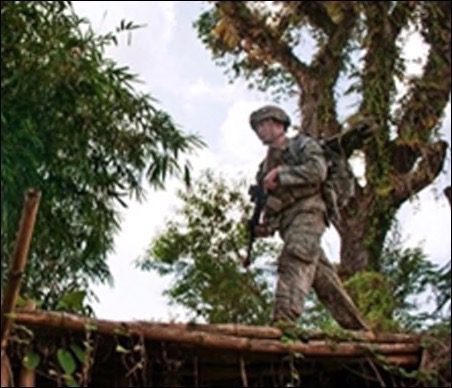 Service members stationed at Camp Zama merit the best military attorneys possible to represent them at their court-martial or administrative separation proceeding.

If you or a family member are stationed at Camp Zama and are suspected of a military offense such as sexual assault or if you are facing an administrative separation, Article 15, show cause board, letter of reprimand or GOMOR, then call our military attorneys immediately.

Life at the Camp Zama 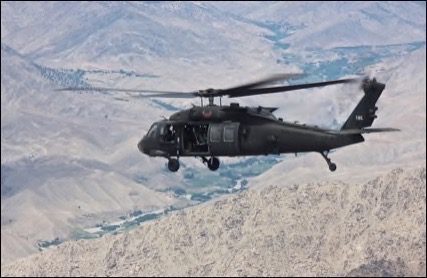 The military installation itself has won a number of awards for the excellent facilities that it offers to its residents, such as a properly designed golf course with 18 holes – these facilities provide the troops with a few luxuries that they left behind at home, making their stay here much more convenient.

People have heard of this military garrison because of the tremendous support it provided to people after the tsunami and earthquake of 2011. Until the end of the year, Camp Zama continued to provide aid to the locals who had been affected by this natural catastrophe. Furthermore, the USAG Japan also provided support to the biggest bilateral operation being carried out in the region, which is Operation Tomodachi.

If you have been posted to the USAG Japan – Camp Zama and find yourself in legal trouble, the first thing you should do is hire an expert military defense lawyer. It is imperative for you to take swift action because you do not want to let any accusation or criminal charge tarnish your track record.