Consent search in the military

General rule. If a person voluntarily consents to a search of his person or property under his control, no probable cause or warrant is required. Mil. R. Evid. 314(e).

Persons Who Can Give Consent.

Anyone with apparent authority may grant consent.

(1) Illinois v. Rodriguez , 497 U.S. 177 (1990). Girlfriend with key let police into boyfriend’s apartment where drugs were found in plain view. Police may enter private premises without a warrant if they are relying on the consent of a third party that they reasonably, but mistakenly, believe has a common authority over the premises. 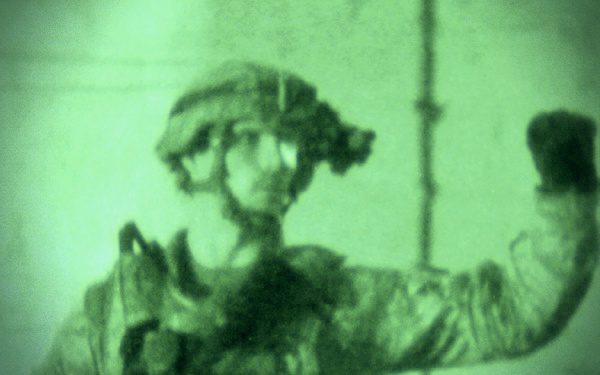 (2) United States v. White , 40 M.J. 257 (C.M.A. 1994). Airman who shared off-base apartment with accused had apparent authority to consent to search of accused’s bedroom. The Airman told police that the apartment occupants frequently borrowed personal property from each other and went into each other’s rooms without asking permission.

Traffic stop. Ohio v. Robinette , 519 U.S. 33 (1996). A request to search a detained motorist’s car following a lawful traffic stop does not require a bright line “you are free to go” warning for subsequent consent to be voluntary. Consent depends on the totality of the circumstances.

Coerced consent is involuntary. But see United States v. Goudy , 32 M.J. 88 (C.M.A. 1991). Accused’s consent was voluntary despite fact that he allegedly took commander’s request to be an implied order. 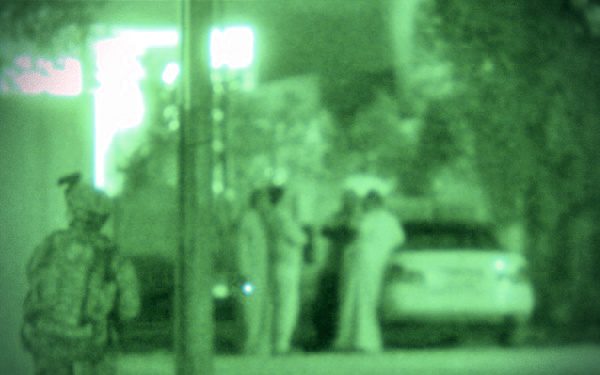 It’s OK to Trick. United States v. Vassar , 52 M.J. 9 (1999). Accused taken to hospital for head injury and told that a urinalysis was needed for treatment. CAAF held it is permissible to use trickery to obtain consent as long as it does not amount to coercion. Urinalysis was admissible, despite military judge applying wrong standard for resolving questions of fact.

Scope. Consent may be limited to certain places, property and times. Mil. R. Evid. 314(e)(3). Consent to search computer necessarily implicated consent to seize and remove computer even though standard consent form did not explicitly state that computer could be seized and removed. United States v. Rittenhouse , 62 M.J. 504 (A. Ct.Crim.App. 2005). See United States v. Gallagher , 65 M.J. 601 (N-M. Ct. Crim. App. 2007)
affirmed, 66 M.J. 250 (C.A.A.F. 2008) where the issue is whether the search of the accused’s closed briefcase, located in the garage of accused’s home, did not exceed the scope of his wife’s consent to search the areas of the home over which she had actual or apparent authority.

Burden of proof. Consent must be shown by clear and convincing evidence. Mil. R. Evid. 314(e)(5).