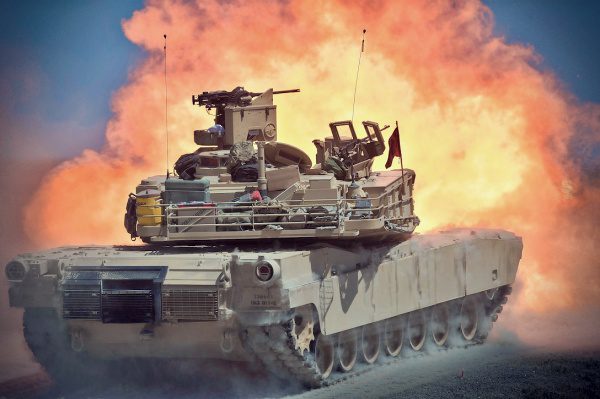 Independent Duty to Account and the Meaning of Officiality. 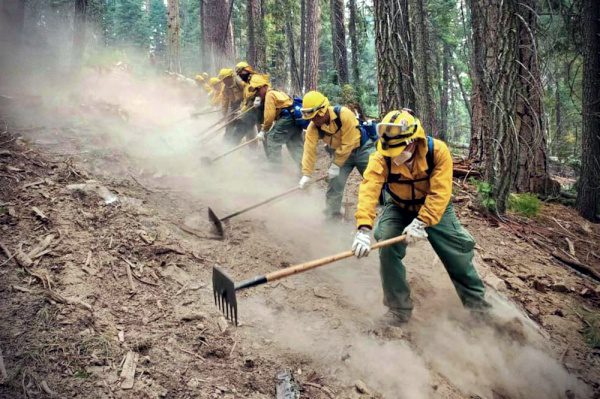 Official statements include those made “in the line of duty”. MCM, Part IV, 31c(1). An intentionally deceptive statement made by a service member to civilian authorities may be nonetheless “official” and within the scope of Article 107.

United States v. Esposito , 57 M.J.608 (C.G. Ct. Crim. App. 2002) (finding charging accused with false official statement and obstructing justice by making the same false statement was UMC. Also, charging accused with soliciting a false official statement and obstructing justice by that same solicitation was UMC).
Statute of Limitations. Prosecuting an accused for making a false official statement about instances ofmi deviant sexual behavior that occurred outside the five-year statute of limitations for such offenses did not violate his due process rights. United States v. Sills , 56 M.J. 556 (A.F. Ct. Crim. App. 2001), sentence set aside, rehearing granted by, 58 M.J. 23 (C.A.A.F. 2002). 11. Statement. A physical act or nonverbal conduct intended by a soldier as an assertion is a “statement” that may form the basis for a charge of making “any other” false official statement under Article 107. United States v. Newson , 54 M.J. 823 (Army Ct. Crim App. 2001). False Swearing. MCM, pt. IV, 79; UCMJ art. 134. 12. Elements. False swearing is the making, under a lawful oath, of any false statement which the declarant does not believe to be true. United States v. Davenport , 9 M.J. 364 (C.M.A. 1980). The offense of false swearing has seven elements: (1) that the accused took an oath or its equivalent; (2) that the oath or its equivalent was administered to the accused in a matter in which such oath or equivalent was required or authorized by law;