Nature of the Victim 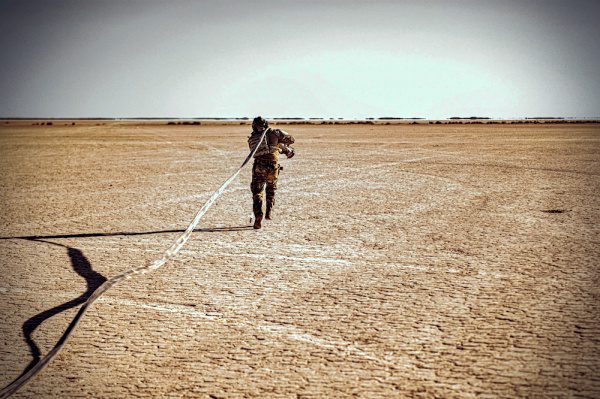 The victim must be subject to the orders of the accused. This includes not only those under the direct or immediate supervision or command of the accused, but also any person (soldier or civilian) who is required by law to obey the lawful orders of the accused. United States v. Sojfer , 44 M.J. 603 (N-M. Ct. Crim. App. 1996) (E-3 seeking care at military medical facility could be “subject to the orders of” an E-6 corpsman since there was an important difference in rank which required the victim to obey the accused’s orders), aff’d, 47 M.J. 425 (C.A.A.F. 1998); but cf. United States v. Curry , 28 M.J. 419 (C.M.A. 1989) (requiring more than seniority of rank to implicate Art. 93).

Nature of the Act

The cruelty, oppression, or maltreatment, although not necessarily physical, must be measured by an objective standard. Assault, improper punishment, and sexual harassment may constitute this offense. MCM, pt. IV,  17c(2).