Sexual assault in the military

That’s because cheating on your spouse is a crime if you’re a member of the military – a potentially worrying detail for operators of nearly 10,000 .mil email addresses that appear to be associated with Ashley Madison accounts.

Military law experts say it’s unlikely many of the troops would receive a court-martial or the maximum penalty of one year in prison and a dishonorable discharge, but believe a wave of lesser, though still severe, consequences is possible.

Adultery, the criminal charge, rarely is the sole basis for a criminal investigation and charges in the military, but that’s not always the case for higher-ranking officials or those dating subordinates or the spouses of colleagues, the experts say.

“When you’re talking about thousands and thousands, it’s probably going to be coming from all ranks, and the disposition may vary based on rank,” says Victor Hansen, a former military prosecutor and defense attorney.

Hansen says he helped quietly resolve adultery investigations against officers about a decade ago and says “the Army’s response typically was to reprimand the officer and quietly retire them, usually at a reduced rank,” resulting in a smaller pension.

Hansen, who now teaches at the New England School of Law, says that probably remains the approach. 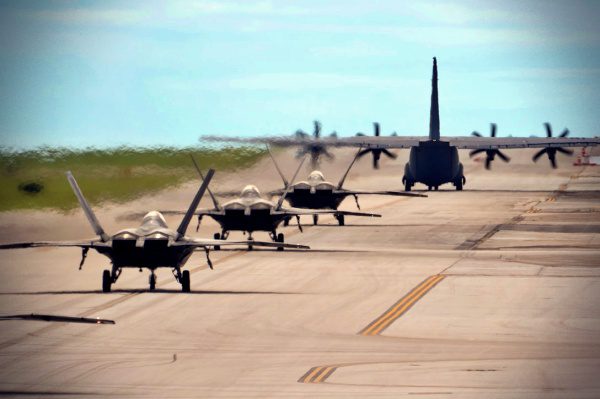 The military has little interest in seeing the sex lives of officers on the front page of newspapers, he says, and without congressional pressure it’s unlikely military prosecutors “are going to go out and troll the waters of these websites proactively.”

Hansen notes “a lot of this is going to center around proof” and says officers who zealously oppose adultery are likely to be warned off recommending charges against low-level troops on the basis of minimal evidence by their military law advisers.

“That tends to have a particularly dampening effect on a commander who might have a crusade for a particular type of crime,” he says.

Hansen says lower-level members of the military can still get letters of reprimand in their military files. The military generally is an “up or out” organization, and troops unable to be promoted due to misconduct would have few options but to leave.

Richard Rosen, a former commandant of the U.S. Army Judge Advocate General’s School, says adultery often was used as an add-on charge for alleged crimes such as rape, but also stemmed from improper officer-subordinate relationships.

“If you have a four-star general who’s on this site, people might feel differently,” he says.

A decision to bring adultery charges under Article 134 of the Uniform Code of Military Justice “really depends upon whether the government can show discredit upon the armed forces or that it’s prejudicial to good order and discipline,” he says.

“They would have to prove one of those two things,” says Rosen, now a professor at the Texas Tech University School of Law. “So if you have a low-ranking enlisted person, the chances are you aren’t going to get an adultery court martial, but it may be different for a general officer.”

Still, Rosen says ordinary members of the military could tattle on their peers outside the chain of command, kicking off a probe that could result in a letter of reprimand, ending career prospects.