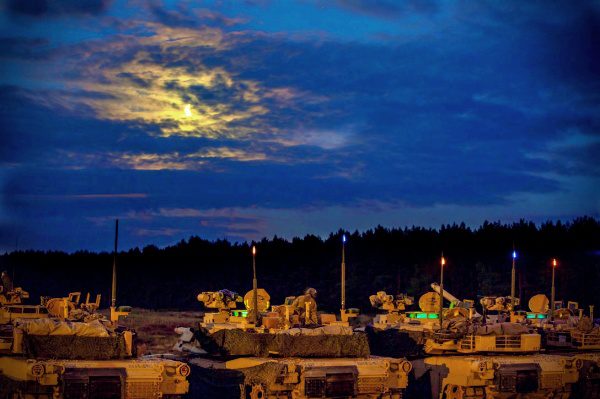 As in civilian courts, voir dire is permitted to ensure impartiality and to “obtain information about the intelligent exercise of challenges.” R.C.M. 912(d) Discussion. “The purpose of voir dire and challenges is, in part, to ferret out facts, to make conclusions about the members’ sincerity, and to adjudicate the members’ ability to sit as part of a fair and impartial panel.” United States v. Bragg, 66 M.J. 325, 327 (C.A.A.F. 2008).