Disclosures and notices made upon defense request

Discovery obligations in a military court-martial

Where the defense makes a specific discovery request and the government fails to disclose that evidence, or where there is prosecutorial misconduct, the standard of review is harmless beyond a reasonable doubt. United States v. Roberts, 59 M.J. 323 (C.A.A.F. 2004). Some of the military judge’s decisions are reviewed under the abuse of discretion standard. A military judge abuses her discretion when her factual findings are clearly erroneous or she applies the wrong law. Next, the appellate courts review the decision that the matter is “material to the preparation of the defense” under a de nevo standard. If the appellate court finds that the material should have been disclosed, then the appellate courts apply “harmless beyond a reasonable doubt” to test for prejudice.
Roberts , 59 M.J. at 326.

Courts often incorrectly confuse this analysis with Brady analysis. See United States v. Figueroa 55 M.J. 525 (A.F. Ct. Crim. App. 2001). The obligations under RCM 701(a)(2) are in addition to the obligations found under Brady. 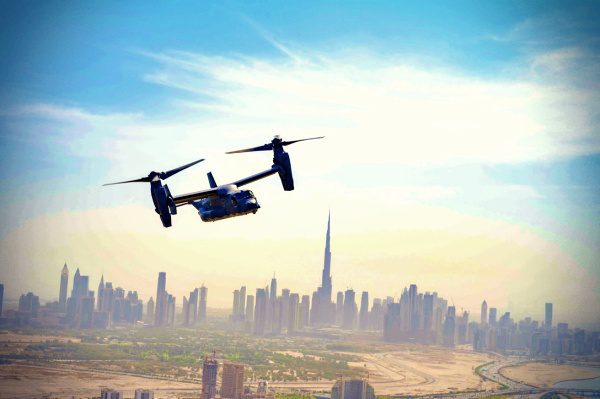 Trial counsel’s rebuttal evidence on the merits. Government must disclose evidence that is “material to preparation of defense” under R.C.M. 701(a)(2) regardless of “whether the government intends to offer the evidence in its case-in-chief, in rebuttal, or not at all.” United States v. Adens , 56 M.J. 724 (Army Ct. Crim. App. 2002).

In Adens , the government knew the defense theory of the case and knew of evidence that was unfavorable to that defense; did not present that evidence during a direct examination but instead waited for the defense to cross- examine a government witness based on the defense theory; then the government introduced the evidence in re-direct examination of that witness. While stating that RCM 701(a)(2) includes rebuttal evidence, the court noted that technically this evidence was introduced in the government case-in-chief. Because this failure to disclose was pursuant to a specific request, court reviewed under the harmless beyond a reasonable doubt standard, found material prejudice existed, and reversed.

“A trial counsel who holds back material evidence for possible use in rebuttal to ambush the defense runs a risk . . . In the exercise of that control, a military judge is entitled to exclude prosecution evidence in rebuttal, if the judge concludes that it should have been offered in the prosecution case-in-chief . . .” United States v. Murphy, 33 M.J. 323 (C.M.A. 1991).

Results or reports of physical or mental examinations, and of scientific tests or experiments

Results or reports of physical or mental examinations, and of scientific tests or experiments, AND In the possession, custody, or control of military authorities, AND Either intended for useby the trial counsel as evidence in the case-in- chief OR material to the preparation of the defense;

United States v. Jackson, 59 M.J. 330 (C.A.A.F. 2004). Defense counsel specifically requested “any reports, memos for record or other documentation relating to Quality Control and/or other documentation relating to Quality Control and/or inspections pertaining to quality control at the Brooks Lab for the three quarters prior to [the accused]’s sample being tested, and the available quarters since [the accused]’s sample was tested.” The lab failed to identify a blind quality control sample by reporting a negative sample as a positive less than four months after the accused’s sample was tested and less than three months after the defense’s request. The trial counsel failed to discover and disclose the report to the defense. That failure violated the accused’s rights under RCM 701(a)(2)(B). The CAAF found prejudice because had the information been disclosed, the defense could have used the information to demonstrate the existence of quality control problems. 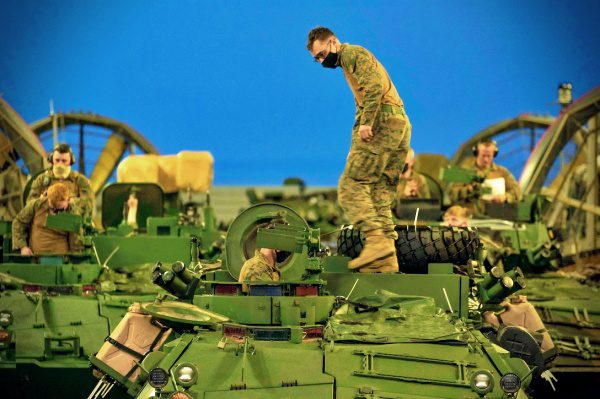 Written material that will be presented by the prosecution

Written material that will be presented by the prosecution during the presentencing proceedings. (1) Trial counsel are not required to written matters intended to be offered in rebuttal of an accused’s presentencing case where the matter could not have been offered during government’s presentencing case. United States v. Clark , 37 M.J. 1098 (N.M.C.M.R. 1993).

Names and addresses of witnesses the trial counsel intends to call

Names and addresses of witnesses the trial counsel intends to call during the presentencing proceedings. (1) The Rules of Practice, at 21, requires notice ten days prior to trial and do not require a defense request for this information.

Notice of uncharged misconduct (reasonable notice in advance of trial). MRE 404(b).

Upon defense request, the government must provide pretrial notice of the general nature of evidence of other crimes, wrongs, or acts which it intends to introduce at trial.

Statements by a witness that has testified (after testimony). RCM 914.

Statements by a witness that has testified (after testimony). RCM 914. A witness, not the accused, testifies. Upon a motion by the party who did not call the witness, the judge shall order disclosure of any “statement” by the witness that relates to the subject of his testimony. RCM 914 is a counterpart to the Jencks Act, 18 U.S.C. § 3500. Much of what the government would have to disclose to the defense under RCM 914 will also fall under other discovery rules like RCM 701(a)(1, 2, 6) and Brady. (1) Under RCM 701(a)(1), for example, the government must disclose all sworn or signed statements relating to a charged offense.

CID Agent investigator notes. If the agent testifies or if a witness who has reviewed and approved the agent’s notes testifies, the notes must be produced under this rule.
See Goldberg v. United States , 425 U.S. 94 (1976) and United States v. Smaldone , 484 F. 2d 311 (10th Cir. 1973). If the agent does not testify, then the defense will have to look to another rule to seek discovery.

United States v. Lewis , 38 M.J. 501 (A.C.M.R. 1993). CID agent testifies at trial. Defense motion to strike because tape recordings of his Article 32 testimony erased by legal clerk. The trial judge correctly denied the motion when the accused failed to show that the government acted in bad faith causing the destruction or loss of the Article 32 tapes and the agent’s testimony was internally consistent and corroborated by other witnesses.

United States v. Marsh, 21 M.J. 445 (C.M.A. 1986). The Jencks Act applies to courts-martial and to statements made by witnesses at an Article 32 Investigation. Negligent loss of Article 32 tapes, without any intent to suppress, does not require the court to strike the testimony of the witness. 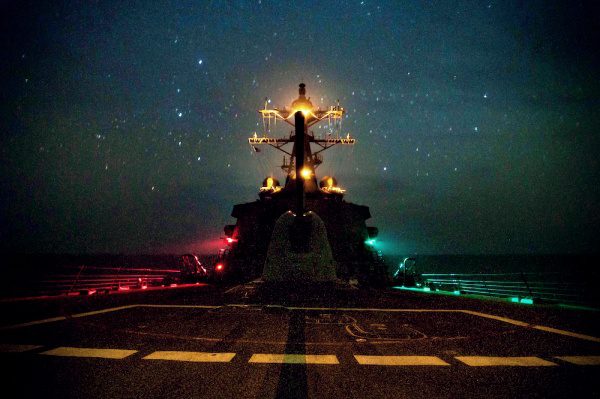 Administrative board hearings.United States v. Staley, 36 M.J. 896 (A.F.C.M.R. 1993). Military judge found that statements made by witnesses before an administrative discharge board were within the general mandate of RCM 914. Destruction of the tape recording of the testimony was in good faith; thus, exclusion of the witnesses’ testimony was not required.

Confidential informant’s notes. United States v. Guthrie, 25 M.J. 808 (A.C.M.R. 1988). No Jencks Act violation when a handwritten statement was destroyed after a typed version was created and adopted by the witness. United States v. Douglas, 32 M.J. 694 (A.F.C.M.R. 1991). An informant did not keep his notes about an investigation. Lesson to be learned: “Whenever military law enforcement agents request that an informant prepare written notes regarding an on-going investigation, those notes should be obtained from the informant and included in the investigative case file.”Id. at 698 n.2.

Remedy for non-disclosure. “The military judge shall order that the testimony of the witness be disregarded by the trier of fact and that the trial proceed, or, if it is the trial counsel who elects not to comply, shall declare a mistrial if required in the interest of justice.” RCM 914(e).

Writings used to refresh memory (while testifying, or before testifying if the judge determines it is necessary in the interest of justice). MRE 612.

Remedy for non-disclosure. “The military judge shall make any order justice requires, except that when the prosecution elects not to comply, the order shall be one striking the testimony . . . or a mistrial.”

Inconsistent prior statements (on request). MRE 613(a).