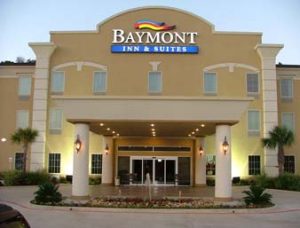 We fought this case for over 18 months. Our client and 6 other soldiers were accused of gang-raping an enlisted soldier at the Baymont Inn & Suites outside of Fort Gordon, GA. The case became known as the “Baymont 8 Gang Rape” and it pulled in lawyers from across the United States. Our client faced charges of rape, false official statement, and others. He faced life in prison, sex offender registration, a dishonorable discharge, and a Federal Conviction. 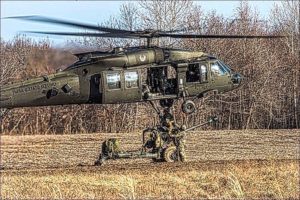 Michael Waddington and CPT Brittany Brown-Becker, a Fort Bragg TDS lawyer, joined forces with the other defense lawyers and went on the offense. We recovered video evidence that showed the alleged victim leaving the hotel, arm in arm, with our client, after the alleged rape. We also found text messages and emails between the victim and our client that proved that they had a dating relationship after the assault. As the evidence was uncovered, the victim changed her story repeatedly and claimed to have suppressed her memories due to PTSD.

Meanwhile, we learned that, when she made the allegations, the victim was facing disciplinary action for her behavior at AIT. The problem was, our client had made several false statements to CID. The prosecution used that as leverage in an attempt to force a plea deal. We refused all plea deals that would give our client a criminal record and pushed forward to trial. Our client also rejected a Chapter 10 – Discharge in Lieu of Court Martial. After many months of legal maneuvering, they dropped the case to a Summary court so long as our client pled guilty to lying to CID. Now, he has no criminal record (a Summary court results in no criminal record) and continues to serve in the Army.