The case against a Navy neurosurgeon accused of having sex with a drunk medical student without consent will not be heading to court-martial. 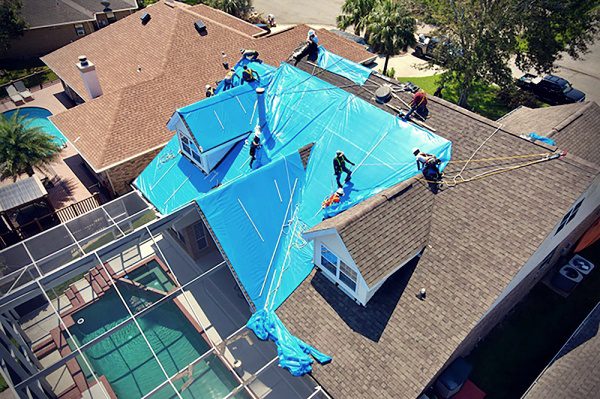 The officer investigating those charges against Commander (name withheld) decided there was not enough evidence to prove that he sexually assaulted the ensign.

But he did recommend that charges of fraternization with a lower-ranking officer, and conduct unbecoming of an officer be taken up through non-judicial punishment proceedings.

We are told commanders at Naval Medical Center Portsmouth have not made a final decision on if the Commander will be brought to the captain’s mast.

Previous: Portsmouth, Va.- He was the Director of Surgical Services at Naval Medical Center Portsmouth. Now, he is accused of sexually assaulting a young medical student applying for a surgical internship.

The officer faces several potential charges that include committing a sexual act without consent, fraternization, and conduct unbecoming an officer.

At his article 32 hearing Wednesday aboard Naval Station Norfolk, one witness testified to seeing the young medical student visibly drunk on Halloween night of 2012, and the Commander still pursuing her at a Portsmouth bar.

She even testified that she doesn’t remember much…until she woke up at the Commander’s home, without her clothes on.

A forensic exam done by nurses at Naval Medical Center Portsmouth showed abrasions and bite marks on the victim’s breasts.

Toxicology tests showed her blood alcohol level was still at .025 more than 12 hours after the assault.

Using witness testimony, prosecutors tried to paint a picture that the Doctor, as a Navy Commander, should have known better than to fraternize and have sex with a young Ensign medical student while she was drunk and could not give consent.

His defense team, led by attorney Michael Waddington, fought back against the allegations in their cross-examination of witnesses, inferring that the medical student was trying to get a surgical internship and that she went home willingly with the Commander because she thought it would help her get into the program.

They also made claims that she was forced into reporting this as a sexual assault by her chain of command, even though she didn’t want to at first.

Now an investigating officer will review the evidence, to determine if there is enough for the case against the Commander to head to a court-martial.