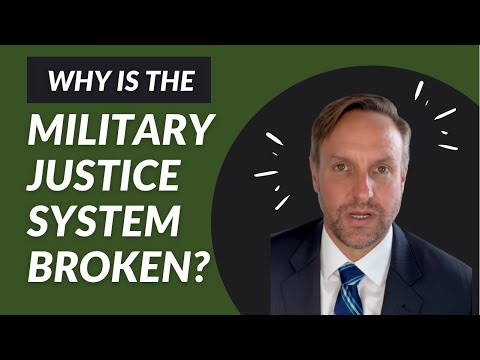 Below is a transcript from the YouTube video: Why the Military Justice System is Broken – Fake Military Sexual Assault Cases are Common

Once again, Congress is tinkering with the idea of fixing the broken military justice system, mainly dealing with sexual assaults, but they keep messing with the law. They keep making it worse. Until the military comes to terms with a couple of factors, they’re never fixing the system. Number one, they need to address false allegations. False allegations in the military regarding sexual assault are rampant. They’re very common.

The acquittal rate is fairly high at this point because of so many false allegations. Number two, unlawful command influence is a major problem. Some military officers push cases to the court without any evidence to back them up to save their careers. Number three, overzealous, career-oriented prosecutors are trying to win even a case where the guy’s innocent at all costs until those issues are addressed. That’s just the tip of the iceberg. The system’s never going to be fixed, no matter how much Congress.

What happens in a military sexual assault law enforcement investigation?

After law enforcement is notified of a potential sexual assault in the military, the Special Agent in Charge of the OSI, CID, NCIS, or CGIS will assign an investigator, comma, or what they call a lead case agent. The lead case agent is responsible for all aspects of the investigation, which includes interviews, collecting evidence—the subject interrogation. And following up on leads, a lead case agent is often assisted by other agents, but the lead case agent has the primary spot responsibility of the case, through conclusion.

They will interview the victim, often finding audio and video recordings of the victim’s interview. They will ask the victim for information about other witnesses that can corroborate or support her allegation. And they will ask for evidence from her or his phone. At this point, a victim’s legal counsel will be assigned to the case to help the victim. If the victim desires, law enforcement will also collect whatever messages the victim is willing to hand over from her cell phone and computer devices. Often, the victim’s legal counsel will advise the victim not to hand over their cell phone and electronic devices because there’s information that can discredit the victim on those devices.

This causes a lot of evidence that could show that the accused is not guilty to be destroyed as part of the investigation. If law enforcement does not preserve the victim’s phone, electronic devices, and social media accounts, then those things may be lost forever. It will be nearly impossible for the defendant to get ahold of those items, particularly at the case drags on for years, Or is several months or years old. There’s also a crime scene investigation that is conducted if the crime scene is still in existence. 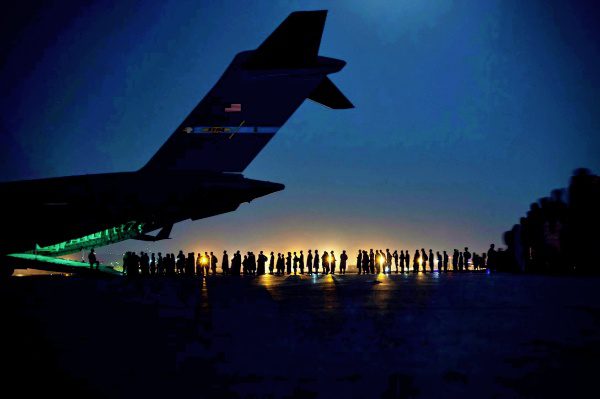 If it’s a fresher case or a newer case then, law enforcement will often go to the location of the scene, whether it’s a room, a hotel, or a barracks, and there they will collect evidence, take photographs and interview witnesses, they will often photograph the crime scene, and seize evidence that could contain biological evidence such as DNA blood or semen and put that into an evidence locker.

Then they will try to often try to collect video and audio surveillance footage from the scene and interview people present at the scene. They may or may not record the entirety of the interviews of these witnesses. Law enforcement often does not record interviews of witnesses unless they are the victim or the accused. And they merely take a sworn statement from those witnesses and put that in the file.

That is rarely the case in 20 years of experience. We have yet to see an investigation where law enforcement tried to clear the name of someone accused of sexual assault. More often than not, they will gather enough evidence to establish probable cause that the accused is guilty and ignore evidence that could cast doubt on the accused’s guilt. Another process that will happen if the complaint is fresh is that the victim will be sent for a sexual assault nurse examination at a local hospital.