Aggravated Sexual Assault is causing another person to engage in a “sexual act”:

The definition of sexual act is the same as defined under rape.

“Threatening” bodily harm “less than death, grievous bodily harm or kidnapping” includes such non-physical threats as to accuse another of a crime; to publish a secret exposure of which could subject the victim to ridicule, hatred or contempt; or abuse military rank to affect another’s career. MCM 45a(t)(7)

“Bodily harm” means offensive touching of another, however slight, and includes touching someone other than the victim if that contributes to the victim’s submission to the act. MJ Benchbook 34-5-d

Human Trafficking And The Sex Trade

The Trafficking Victims Protection Reauthorization Act defines sex trafficking as the recruitment, harboring, transportation, provision, or obtaining of a person through violence, fraud, or coercion to induce someone to engage in a commercial sexual act. Trafficking in human beings for sexual or other work involves transporting victims across international borders, which is the definition of trafficking in human beings, which requires the exploitation of human beings because they are coerced or deceived, but not transporting them across national borders.

People are trafficked and exploited in many forms, including forced sexual exploitation, labor, begging, crime (such as cannabis cultivation or drug trafficking), domestic servitude, marriage, and organ harvesting. Victims of trafficking can be of any race, color, national origin, disability, religion, age, gender, sexual orientation, gender identity, socio-economic status, education, and citizenship status. The vast majority of victims of sex trafficking are women and girls, but men and boys, as well as trans, inter-and non-binary persons, can also be victims.

The number of US citizens who fall victim to human trafficking outside the United States each year is high, with estimated 200,000 American children at risk of being turned into the sex industry. The US State Department publishes an annual report on human trafficking with breakdowns for each country but focuses on government action to address the problem and does not estimate the total number of victims. The Global Report on the Trafficking in Persons 2020 shows that 50% of the detected victims were forced into sexual exploitation in 2018, 38% into forced labor, 6% into criminal acts, 1% were forced to beg, and a small number were forced into marriage, organ harvesting or other purposes in 2018. 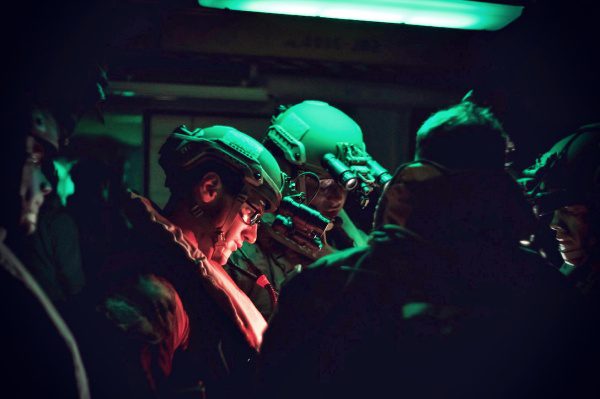 Trafficking in human beings, also known as human trafficking or modern slavery, is a crime in which persons are forced or forced to perform labor services or engage in commercial sexual acts. Trafficking in human beings is defined in the UN Protocol on Trafficking in Human Beings. This protocol complements the Convention on the United Nations Convention against Transnational Organised Crime. It defines Trafficking in Human Beings as “the recruitment, transport, transfer, accommodation or reception of persons through threats, violence or other forms of coercion, kidnapping, fraud or deception to the purpose of exploitation. It is the recruitment, reception, promotion, provision, or procurement of a person for forced labor or a commercial sexual act by force, deception, or coercion.

Sex trafficking is the recruitment, promotion, transfer, accommodation, or reception of persons through threats of violence, coercion, fraud, deception, or abuse of power for financial gain. Exploiting minors for commercial sex or trafficking in human beings is a form of violence or fraud in which coercion is used.

In the United States, minors under the age of 18 who engage in commercial sexual activity are considered to be victims of sex trafficking. The Law on the Protection of Victims of Trafficking in Human Beings, adopted in 2000, defines victims of trafficking as adults involved in a commercial sexual act caused by violence, fraud, or coercion and as persons who have been induced to do so but have not yet reached the age of 18. Therefore, in the US, a child who does not need to be forced into sexual exploitation under the Victims of Trafficking and Violence Protection Act of 2000 is considered a victim of sexual trafficking.

The Victims of Trafficking and Violence Protection Act of 2000 (TVPA) and its re-authorization in 2003 (TVPRA) provide comprehensive protection and services to victims of human trafficking found by governments of any nationality in the United States.

According to the UN, in trafficking, the victim’s consent to exploitation is irrelevant if threats, violence, deception, coercion, abuse of power, or positions of vulnerability are used. 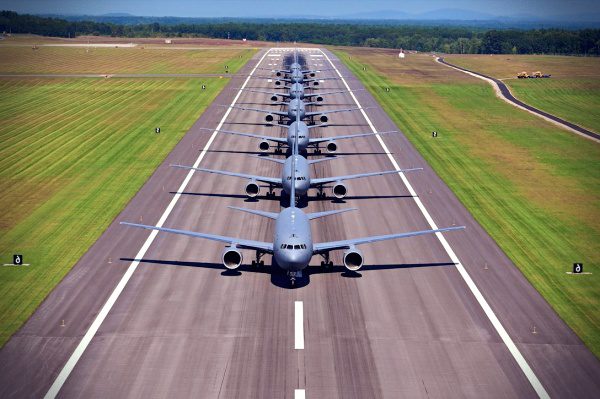 According to the National Centre for Missing and Exploited Children, one in seven of the more than 23,500 runaways reported to the agency are likely to be victims of child trafficking. Many victims of sex trafficking in the United States are trafficked outside the United States. Still, American youth are also trafficked, often because of stories of abuse or fleeing from home.

In August 2016, Amnesty International maintained and reiterated its strong condemnation of trafficking in human beings and published an exemplary policy calling on all countries to decriminalize sex trafficking to protect the health and human rights of sex workers.

Many civil society organizations that boycotted the Human Trafficking Summit criticized the US government. Including inspecting the immigration status of T-Visa applicants and allowing sure victims of human trafficking to stay and work in the United States if they cooperated with law enforcement or agreed to cooperate with the investigation.

The most frequently cited red flags by bank employees were: