A purpose of an examination is to locate weapons and contraband and if the examination:
(1) Was directed immediately following the report of a crime and not previously scheduled; or, (2) Specific persons were selected or targeted for examination; or, (3) Persons were subjected to substantially different intrusions; , the prosecution must prove by clear and convincing evidence that the purpose of the examination was administrative, not a subterfuge for an illegal criminal search.

A dual purpose is permissible.

A state can address a major social problem both by way of an administrative scheme and through penal sanctions. 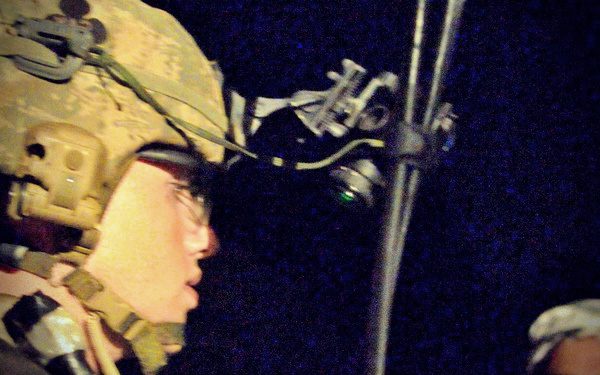 Invalid inspection. (1) United States v. Campbell , 41 M.J. 177 (C.M.A. 1994). Urinalysis inspection test results were improperly admitted where inspection was conducted because the first sergeant heard rumors of drug use in unit and prepared list of suspects, including accused, to be tested. The military judge erred in ruling the government proved by clear and convincing evidence that the inspection was not a subterfuge for an illegal criminal search. (2) Commander must have jurisdiction and authority over accused to order urinalysis. See United States v. DiMuccio , 61 M.J. 588 (A.F. Ct. Crim. App. 2005) (Commander of 162nd FW, a national guard unit, had no authority to order accused to submit to urinalysis because accused was at the time in “Title 10” status vice “Title 32” status even though accused was still part of 162nd FW).

(1) Knowledge of “Reports .” United States v. Brown , 52 M.J. 565 (A. Ct. Crim. App. 1999). Commander directed random urinalysis after report that several soldiers were using drugs in the command. The court found that the urinalysis was a valid inspection with the primary purpose to protect the morale, safety and welfare of the unit, despite the recent report. In United States v. Taylor , 41 M.J. 168 (C.M.A. 1994), the accused’s urinalysis results were properly admitted, despite the fact that the test followed report to commander’s subordinate that accused had used drugs. Knowledge of a subordinate will not be imputed to the commander.
(2) Primary Purpose.
(a) United States v. Shover , 44 M.J. 119 (1996). The primary purpose for the inspection was to end “finger pointing, hard feelings,” and “tension.” The commander “wanted to get people either cleared or not cleared.” The primary purpose was to “resolve the questions raised by the incident, not to prosecute someone.” This was a proper administrative purpose.
(b) United States v. Jackson , 48 M.J. 292 (1998). Commander stated primary purpose of inspection of barracks rooms, less than 2 hours of receiving anonymous tip about drugs in a soldier’s barracks room, was unit readiness. Court held inspection was proper.
(c) United States v. Ayala , 69 M.J. 63 (C.A.A.F. 2010). Based on reasons stating in implementation memorandum, which cited Mil. R. Evid. 313(b), an inspection program that required a second follow-up inspection for all positive urinalysis results was found lawful. The court found the primary purpose of the program was administrative, despite the SJA’s proposal memorandum, which was clearly criminal in nature. 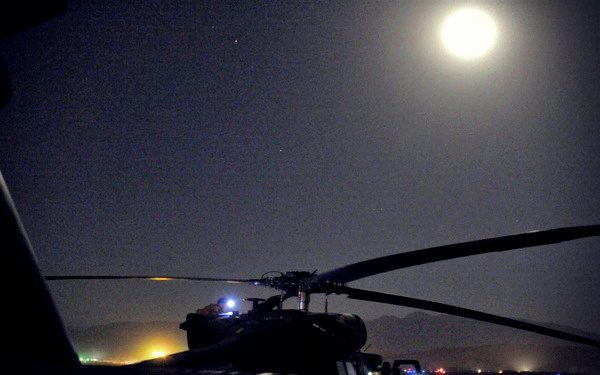 United States v. Jones , 24 M.J. 294 (C.M.A. 1987). Police may use some discretion, per written command guidance, to select which cars are stopped and searched.

United States v. Burney , 66 M.J. 701 (A.F. Ct. Crim. App. 2008), AFCCA found that it was reasonable for security forces personnel conducting a lawful inspection of vehicles entering an Air Force base to look inside the closed glasses pouch found in the accused’s vehicle for contraband, considering that the intrusion was very minimal, the purpose of the inspection was to protect the base from contraband, and the search was conducted at a practical and completely logical location.