Probable cause to apprehend

Probable cause to apprehend exists when there are reasonable grounds to believe that an offense has been or is being committed and the person to be apprehended committed or is committing it. RCM 302(c). See also Mil. R. Evid. 316(c).

Situations amounting to apprehension. There is a seizure or apprehension of a person when a reasonable person, in view of all the circumstances, would not believe he or she was free to leave.

In “cramped” settings ( e.g . on a bus, in a room), there is an apprehension when a reasonable person, in view of all the circumstances, would not feel “free to decline to answer questions.” Florida v. Bostick , 501 U.S. 429 (1991). But see United States v. Drayton , 536 U.S. 194 (2002) (finding that there was no requirement to inform bus passengers that they could refuse to cooperate with police).

Armed Texas police rousting a 17-year old murder suspect from his bed at 0300, transporting him handcuffed, barefoot and in his underwear to the police station was an apprehension, despite suspect’s answer of “Okay”, in response to police saying “We have to talk.” Kaupp v. Texas , 536 U.S. 626 (2003).

Asking for identification is not an apprehension. Asking for identification and consent to search on a bus is not apprehension. Florida v. Bostick , 501 U.S. 429 (1991). See also United States v. Drayton , 536 U.S. 194 (2002) (finding no requirement to inform bus passengers they could refuse to cooperate with police); Muehler v. Mena , 544 U.S. 93 (2005) (asking person who had been handcuffed about immigration status did not constitute seizure). State may prosecute for failure to answer if the ‘stop and ID’ statute is properly drawn. Thus, there was no Fourth Amendment violation in Hiibel v. Sixth Judicial District Court , 542 U.S. 177 (2004).

A police chase is not an apprehension. Michigan v. Chestnut , 486 U.S. 567 (1988). Following a running accused in patrol car was not a seizure where police did not turn on lights or otherwise tell accused to stop. Consequently, drugs accused dropped were not illegally seized.

California v. Hodari D ., 499 U.S. 621 (1991). Police officer needs neither probable cause nor reasonable suspicion to chase a person who flees after seeing him. A suspect who fails to obey an order to stop is not seized within meaning of the Fourth Amendment.

Traffic Stops. Brendlin v. California, 551 U.S. 249 (U.S. 2007). When police make a traffic stop, a passenger in the car, like the driver, is seized for Fourth Amendment purposes and so may challenge the stop’s constitutionality.

Apprehension at home or in quarters: a military magistrate, military judge, or the commander who controls that dwelling (usually the installation commander) must authorize apprehension in private dwelling. R.C.M. 302(e); Payton v. New York , 445 U.S. 573 (1980). 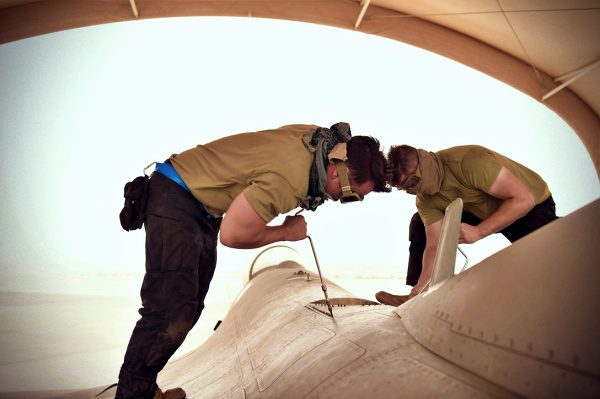 Consent may justify entering dwelling without proper warrant or authorization. See Mil. R. Evid. 316(d)(2). United States v. Sager , 30 M.J. 777 (A.C.M.R. 1990), aff’d on other grounds , 36 M.J. 137 (C.M.A. 1992). Accused, awakened by military police at on-post quarters, in his underwear, and escorted to police station was not illegally apprehended, despite lack of proper authorization, where his wife “consented” to police entry.

Probable cause may cure lack of proper authorization. New York v. Harris , 495 U.S. 14 (1990). Where police had probable cause but did not get a warrant before arresting accused at home, statement accused made at home was suppressed as violation of Payton v. New York , but statement made at police station was held to be admissible. The statement at the police station was not the “fruit” of the illegal arrest at home. Exigent circumstances may also allow warrantless seizure of dwelling and/or occupants while waiting for search warrant to be issued. Illinois v. McArthur , 531 U.S. 326 (2001).