Guilty Pleas under the Uniformed Code of Military Justice

Overview of guilty pleas in a military court-martial

Overview and discussion of plea, acceptance of plea:

(a) Objections: under RCM 910(j), a plea of guilty that results in a finding of guilty waives any objection, whether or not previously raised, insofar as the objection relates to the factual issue of guilt.

Defects not raised at trial that are neither jurisdictional nor tantamount to a denial of due process.

The following issues are not waived by an unconditional guilty plea: 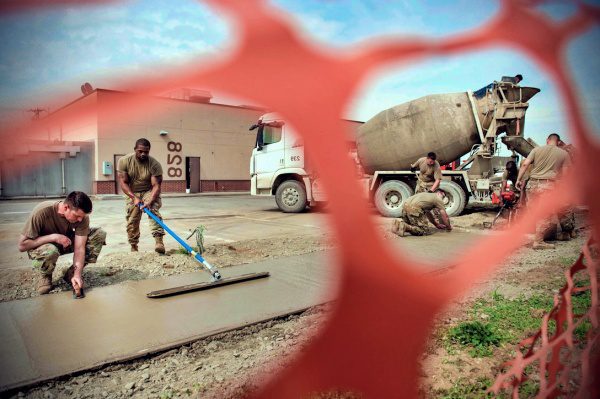 Pleading to wrongful appropriate rather than larceny, using Exceptions and Substitutions) “Your honor, the accused, SGT Archie, pleads as follows: To the Specification: Guilty, except the word ‘steal,’ substituting therefor the words ‘wrongfully appropriate.’ To the excepted word: Not Guilty; to the substituted words: Guilty. To the Charge: Guilty.” 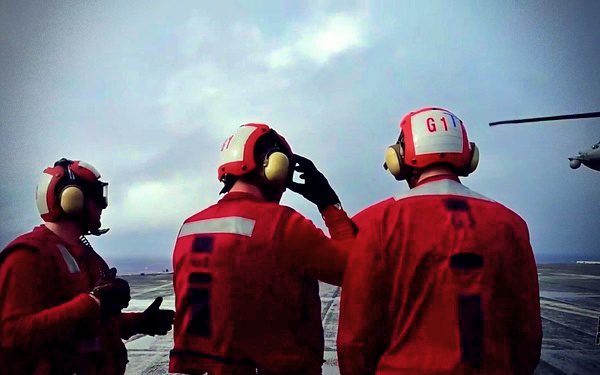 Remember, that in order to plead to an LIO, the specification to which the accused is pleading guilty must actually be an LIO- just because the Manual says it is an LIO does not make it so- you must conduct an elements test.

How to Enter Pleas