The essence of this offense is the design to avoid performance of any work, duty, or service which may properly or normally be expected of one in the military service. Whether to avoid all duty, or only a particular job, it is the purpose to shirk which characterizes the offense. Hence, the nature or permanency of a self-inflicted injury is not material on the question of guilt, nor is the seriousness of a physical or mental disability which is a sham. Evidence of the extent of the self-inflicted injury or feigned disability may, however, be relevant as a factor indicating the presence or absence of the purpose. MCM, pt. IV, 40c(1). 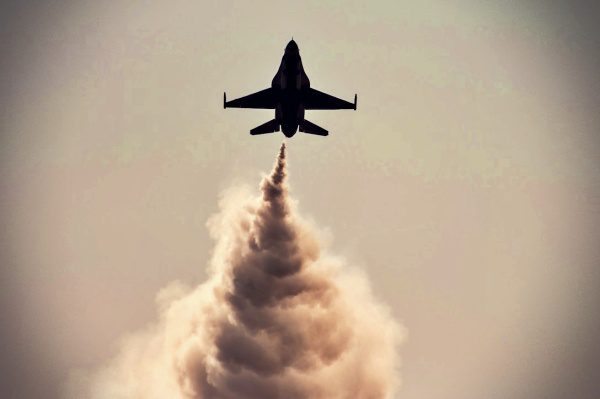 United States v. Harrison , 41 C.M.R. 179 (C.M.A. 1970). Where an accused charged with malingering by intentionally shooting himself in the foot for the purpose of avoiding duty in the field testified he had a faulty weapon which discharged accidentally while he was dozing, the instructions on the elements of the offense and the defense of accident were prejudicially inconsistent where the court was advised it must find the accused intentionally inflicted injury upon himself by shooting himself in the foot, but the instructions on accident included the statement that even though the act is unintentional, it is not excusable where it was a result of or incidental to an unlawful act.

Without Intent to Avoid Military Duty

See United States v. Taylor , 38 C.M.R. 393 (C.M.A.1968). In Taylor , the evidence pertaining to a charge of malingering in violation of UCMJ art. 115 showed that the accused superficially slashed his arms with a razor blade in the presence of two cell mates in the brig, representing at the time that he wanted to outdo the performance of another inmate who had done the same thing earlier. The law officer instructed that intentional injury without a purpose to avoid service but under circumstances to the prejudice of good order and discipline was a lesser included offense, and the court could validly find the accused not guilty of the portion of the specification alleging the purpose of the injury to have been avoiding service and the accused guilty of being disorderly to the prejudice of good order and discipline in the armed forces in violation of Article 134, UCMJ. Held: Article 115 does not pre-empt the spectrum of self-inflicted injuries. See also United States v. Ramsey, 40 M.J. 71 (C.M.A. 1994). XXVI.