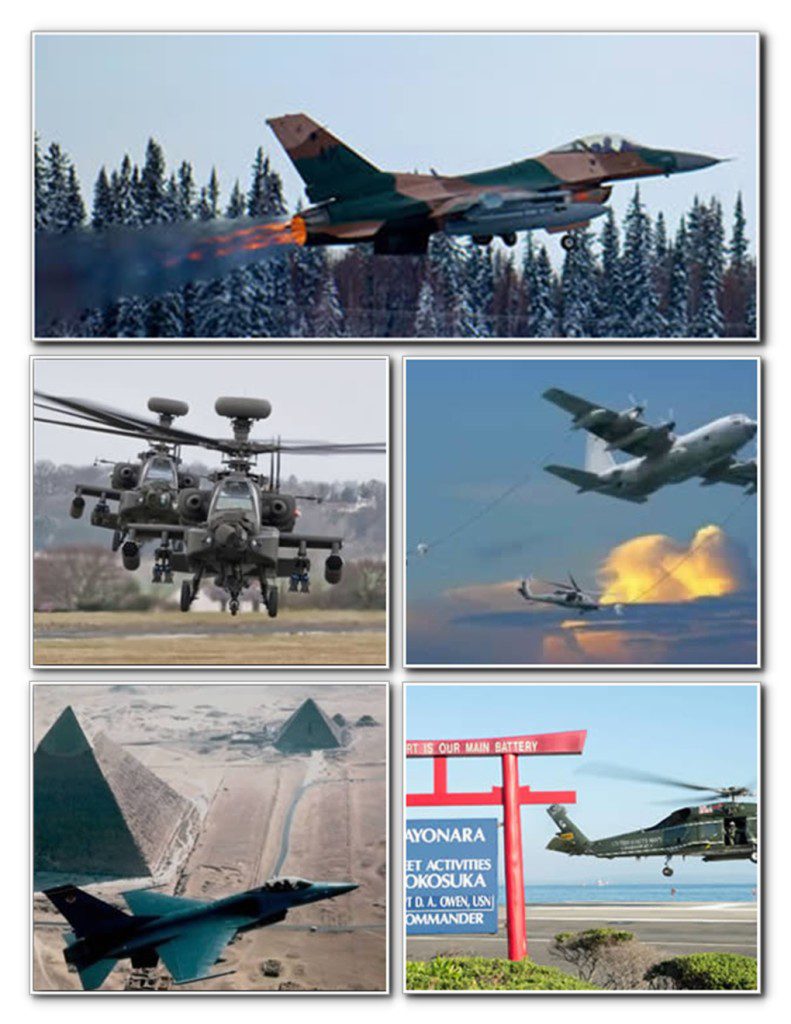 MCM, pt. IV, 54; UCMJ art. 128. Under the UCMJ, assault is defined as an attempt or offer with unlawful force or violence to do bodily harm to another, whether or not the attempt or offer is consummated. An assault can therefore be committed in one of three separate ways: .