In-depth discussion and overview of the military justice system:

A basic objective of any criminal law system is to discover the truth, acquit the innocent without unnecessary delay or expense, punish the guilty proportionately with their crimes, and prevent and deter future crime. Military justice shares these objectives in part, but also serves to enhance good order and discipline within the military.

A question that has been debated often, especially whenever there is a high profile case that captures the public’s attention, is why do we have a separate military justice system? Often, what comes out of those debates is that fact that “the military is, by necessity, a specialized society separate from civilian society.” Parker v. Levy, 417 U.S. 733 (1974). As the U.S. Supreme Court noted in Parker v. Levy, the “differences between the military and civilian communities result from the fact that ‘it is the primary business of armies and navies to fight or be ready to fight wars should the occasion arise.’” Id. at 743, citing United States ex rel. Toth v. Quarles, 350 U.S. 11, 17 (1955). Recognizing that the military is a “separate society” the reasons most often provided for a separate military justice system are based upon the following rationale: 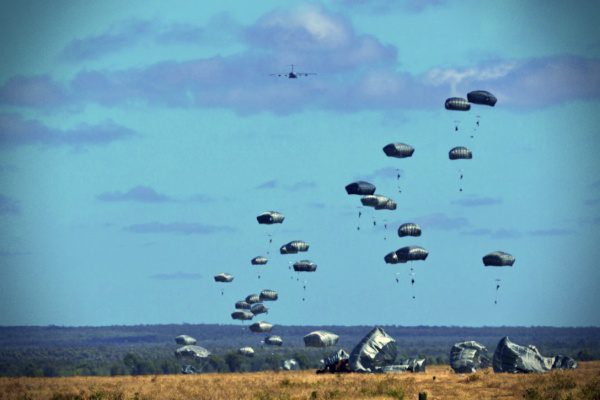 Of all the reasons provided for a separate system, perhaps the most persuasive is our need for disciplined personnel. Members of the Armed Forces are subject to rules, orders, proceedings, and consequences different from the rights and obligations of their civilian counterparts. United States v. Watson, 69 M.J. 415 (2011). In the military justice system, discipline can be viewed as being as important as individual liberty interests. The Preamble to the 2008 MCM recognizes the importance of discipline as part of military justice.

It states: “The purpose of military law is to promote justice, to assist in maintaining good order and discipline in the armed forces, to promote efficiency and effectiveness in the military establishment, and thereby to strengthen the national security of the United States.” Manual for Courts-Martial, Preamble, Paragraph 3, (2008). Given the need for discipline in the military, military justice is under the overall control of the commander.

Commanders have a wide variety of options available to them to deal with disciplinary problems. These options include administrative actions ranging from an informal counseling, extra training, withdrawal or limitation of privileges, and administrative separations, to punitive options such as punishment under Article 15, UCMJ, and trial by court-martial.