Rule 504 reflects the Supreme Court’s decision in Trammel v. United States, 445 U.S. 40 (1998), in which the Court held that the witness spouse alone has a privilege to refuse to testify adversely. The defendant spouse can only assert the privilege concerning confidential communications. Thus, one spouse may refuse
to testify against the other. Confidential communications made during marriage are privileged, and that privilege may be asserted by the spouse who made the communication, or on his behalf by or the spouse to whom it was made during or after the marital relationship. See United States v. Durbin, 68 M.J. 271 (C.A.A.F. 2010) (allowing a witness spouse to testify concerning statements she made during a confidential marital communication so long as those statements did not repeat or reveal the accused spouse’s privileged statements).

The rule contains several exceptions to the privilege, most importantly: (1) when the accused is charged with a crime against the person or property of the spouse OR A CHILD OF EITHER; and (2) when, at the time of the testimony is to be given, the marriage has been terminated by divorce or annulment. To prevent
unwarranted discrimination among child victims, the term “a child of either” was amended in 2007 to include “not only a biological child, adopted child, or ward of one of the spouses but also includes a child who is under the permanent or temporary physical custody of one of the spouses, regardless of the existence of a legal parent-child relationship. For purposes of this rule only, a child is: (i) an individual under the age of 18; or (ii) an individual with a mental handicap who functions under the age of 18.” Prior to this amendment, there was no de facto child privilege in the military. See United States v. McCollum, 58 M.J. 323(2003) (holding that Rule 504(c)(2)(A) requires a lawful parental relationship, as opposed to a custodial relationship, to trigger the “child of either” exception).

Adultery. United States v. Taylor, 64 M.J. 416 (C.A.A.F. 2007). Adultery constitutes a crime “against the person or property of the other spouse.” Thus, when one spouse is charged with adultery, the marital privilege, pursuant to M.R.E. 504(c)(2)(A) does not apply to communications involving the adultery. 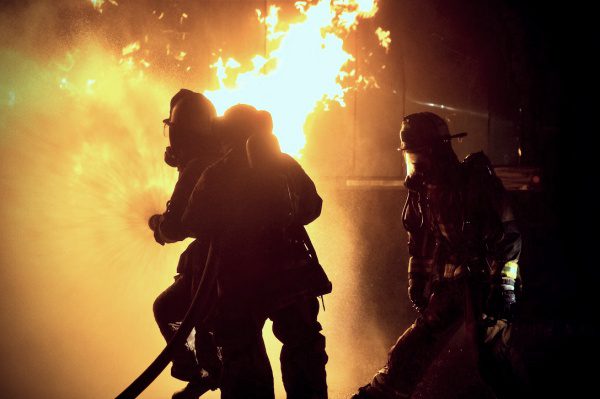 In United States v. McCollum, 58 M.J. 323 (2003), the appellant raped his wife’s 14-year-old sister, who was staying with the family for a summer visit. He made several statements to his wife about the incident. At trial, the military judge admitted two of the statements, claiming that the appellant did not establish the intent to hold the communications confidential. The CAAF reversed, holding that marital communications carry a presumption of confidentiality. Once the party asserting the privilege has established that the communication was made privately during a valid marriage, the burden shifts to the opposing party to overcome the presumption.