“Mistake of Fact” or Law as Legal Defenses to a Crime

Degrees of Mistake or Ignorance of Fact

‘An honest (subjective) mistake of fact or ignorance is generally a defense to crimes requiring premeditation, specific intent, knowledge, or willfulness. For example, an accused’s honest belief that he had permission to take certain property would excuse the crime of theft or wrongful appropriation. RCM 916(j).

In the case of the United States v. McDivitt, 41 MJ 442 (CAAF 1995) (mistake of fact defense is not raised by evidence where accused signed official documents falsely asserting that he had supported dependents for prior two years to obtain higher allowances after being advised by finance clerk that he was entitled to allowances at a higher rate until divorced).

Certain offenses such as bad checks and dishonorable failure to pay debts require a special degree of prudence. The mistake and ignorance standards must be adjusted accordingly, for example, in UCMJ art. One hundred thirty-four check offenses the accused’s ignorance or mistake to be exonerated must not have resulted from bad faith or gross indifference. In the case of the United States v. Barnard, 32 MJ 530 (AFCMR1990). See generally Benchbook paragraph 5- 11-3.

Mistake of Fact and Sex Offenses 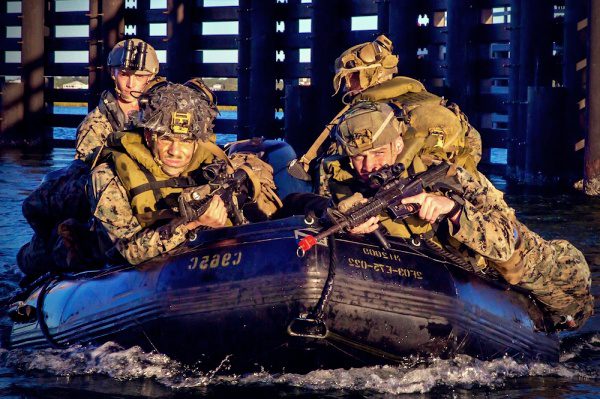 Mistake of fact as to victim’s consent to sexual intercourse cannot be predicated upon negligence of accused; mistake must be honest and reasonable to negate a general intent or knowledge. In the case of the United States v. True, 41 MJ 424 (1995).

Mistake of fact as to whether the victim consented to intercourse is a different defense than actual consent by the victim. When the evidence raises only an issue as to actual consent, the military judge has no sua sponte duty to instruct on a mistake. In the case of the United States v. Willis, 41 MJ 435 (1995). Cf. In the case of the United States v. Brown, 43 MJ 187 (1995) (observing “[i]n every case where consent is a defense to a charge of rape, the military judge would be well advised to either give the mistake instruction or discuss on the record with counsel the applicability of the defense”).

Evidence cited by the defense in light of the totality of the circumstances, including the manner that the issue was litigated at trial, was insufficient to reasonably raise the issue of whether the accused had a reasonable belief that the victim consented to sexual intercourse.

Mistake of fact as to consent in a prosecution for rape is not reasonable where the 13-year-old victim is a virgin who was too intoxicated to consent or resist even if she was aware of the intercourse, notwithstanding her response of “yeah” when the accused asked her if she “wanted to do it.”

Victim’s alleged statement that she had told another witness she would not mind having sex with the accused did not establish a mistake of fact where, a few days later, the accused had taken the very intoxicated victim into a bathroom and had sexual intercourse with the victim, who at the time was “too weak to hold [her]self up let alone hold someone else away.”

The evidence established the affirmative defense of mistake of fact as to consent. The victim’s failure to take action to stop the accused from touching her ribs and across her front after consenting to his giving her a back rub was sufficient to confirm in the mind of a reasonable person that she was consenting to his actions. His departure from the back rub to the front side caress ultimately led to her breasts touching.

In the case of the United States v. Parker, 54 MJ 700 (Army Court Crim. App. 2000), rev’d on other grounds, 59 MJ 195 (CAAF 2003). The government did not disprove the accused’s defense that he mistakenly believed the victim consented to the intercourse and sodomy. The victim admitted that she and the accused engaged in a consensual relationship for several months before the first alleged rape, and she sent mixed signals to the accused about their relationship. The relationship included consensual sexual acts, which were similar to the acts she claimed were nonconsensual.

Mistake of Fact as to Age, Indecent Acts. In the case of the United States v. Zachary, 63 MJ 438 (CAAF 2006) (holding that it is a defense to indecent acts with a child that, at the time of the act, the accused held an honest and reasonable belief that the person with whom the accused committed the indecent act was at least sixteen years of age). In the case of the United States v. Strode, 43 MJ 29 (1995) (a mistake of fact may be a defense if the accused had an honest and reasonable belief as to the age of the victim and the acts would otherwise be lawful were the victim 16 or older). 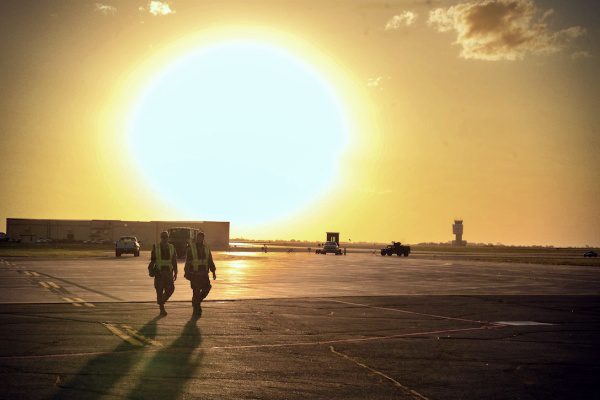 Ordinarily, a mistake of law is not a defense. RCM 916(l). In the case of the United States v. Bishop, 2 MJ 741 (AFCMR1977) (accused’s belief that under state law he could carry a concealed weapon not a defense to carrying a concealed weapon on base in violation of Article 134, UCMJ); In the case of the United States v. Ivey, 53 MJ 685 (Army Court Crim. App. 2000) (accused argued that he did not know what was meant by “actual buyer” on ATF Form 4473 when purchasing firearms for friends), aff’d, 55 MJ 251 (CAAF 2001); In the case of the United States v. Heitkamp, 65 MJ 861 (Army Court Crim. App. 2007) (accused believed it was lawful to possess methandienone; “[I]f an accused knows the identity of a substance that he is possessing or using but does not know that such possession or use is illegal, his ignorance is immaterial . . . because ignorance of the law is no defense.”). Under some circumstances, however, a mistake of law may negate a criminal intent or a state of mind necessary for an offense. R.C.M. 916(l)(1) discussion.

Reliance on decisions and pronouncements of authorized public officials and agencies may be a defense, although reliance on counsel’s advice would not be. RCM 916(l)(1) (discussion); R. Perkins and M. Boyce, Criminal Law 1041, 1043 (3rd ed. 1982). Cf. In the case of the United States v. Lawton, 19 MJ 886 (ACMR 1985) (behavior after obtaining lawyer’s opinion that married at common law, among other things, sufficient to raise mistake defense).

When an attorney advises an accused to act in a manner that the accused knows is criminal, the accused should not escape responsibility based on the attorney’s bad advice. Thus, the advice of counsel would not afford the accused any protection of self-evidently criminal misconduct, such as injuring someone, violating a lawful regulation, or taking someone else’s property without consent. In the United States v. Sorbera, 43 MJ 818 (AF Ct. Crim. App. 1996).