Legal Defense of Intoxication in a Military Court-Martial

Voluntary Intoxication as a Criminal Defense Under Military Law

To constitute a valid defense, voluntary intoxication need not deprive the accused of his mental capacities nor substantially deprive him of his mental capacities. Rather, it need only be of such a degree as to create a reasonable doubt that he premeditated or entertained the required intent, knowledge, or willfulness. See generally United States v. Gerston, 15 M.J. 990 (N.M.C.M.R. 1983); United States v. Ledbetter, 32 M.J. 272 (C.M.A. 1991); United States v. Cameron, 37 M.J. 1042 (A.C.M.R. 1993) (defense to willful disobedience to a lawful order).

Where there is some evidence of excessive drinking and impairment of accused’s faculties, military judge must sua sponte instruct on the defense of voluntary intoxication. United States v. Yandle, 34 M.J. 890 (N.M.C.M.R. 1992). If no evidence of excessive drinking or impairment, military judge is not required to instruct. United States v. Watford, 32 M.J. 176 (C.M.A. 1991).

Limitations on voluntary intoxication defense are constitutional. Montana v. Egelhoff, 116 S. Ct. 2013 (1996) (Montana’s statutory ban on voluntary intoxication evidence in general intent crimes is consistent with state interests in deterring crime, holding one responsible for consequences of his actions, and excluding misleading evidence, and does not violate the due process clause). See generally Benchbook paragraph 5-12 and 5-2-6, Note 4.

Involuntary Intoxication in issue when:

Intoxicant is introduced into accused’s body either without her knowledge or by force; or

Accused is “pathologically intoxicated,” i.e., grossly intoxicated in light of amount of intoxicant consumed and accused not aware of susceptibility; or 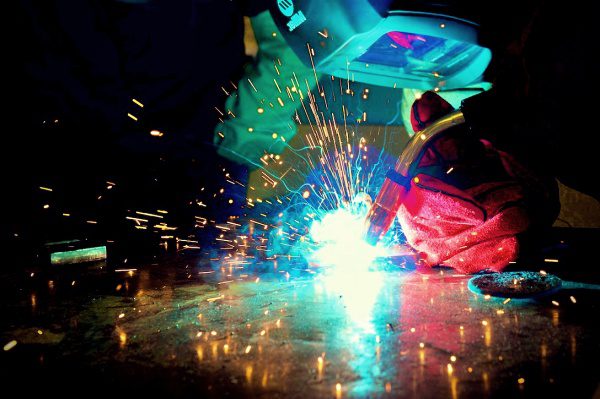 An accused is involuntarily intoxicated when he exercises no independent judgment in taking the intoxicant–as, for example, when he has been made drunk by fraudulent contrivances of others, by accident, or by error of his physician. If the accused’s intoxication was involuntary and his capacity for control over his conduct was affected thereby and resulted in the criminal act charged, he should be acquitted. United States v. Travels, 44 M.J. 654 (A.F. Ct. Crim. App. 1996) (involuntary intoxication exists when accused is intoxicated through force, fraud, or trickery or actual ignorance of intoxicating nature of the substance consumed); but see United States v. Ward, 14 M.J. 950 (A.C.M.R. 1982) (holding intoxication not “involuntary” where accused knew substance was marijuana but was unaware it was laced with PCP).

An accused who voluntarily takes the first drink, knowing from past experience that the natural and reasonably foreseeable consequences of that act will be a violent intoxicating reaction cannot claim that his condition was “involuntary” so as to interpose an affirmative defense. United States v. Schumacher, 11 M.J. 612 (A.C.M.R. 1981). See generally Kaczynski, “I Did What?” The Defense of Involuntary Intoxication, ARMY LAW., Apr. 1983, at 1.

Compulsion to drink that merely results from alcoholism that has not risen to the level of a severe mental disease or defect is considered “voluntary intoxication” and will not generally excuse crimes committed while intoxicated. Involuntary intoxication rises to level of affirmative defense only if it amounts to legal insanity, and is not available if accused is aware of his reduced tolerance for alcohol but chooses to consume it anyway. United States v. Hensler, 44 M.J. 184 (C.A.A.F. 1996).

NOTE 1: Applicability of this instruction to general intent offense. When the ignorance or mistake of fact defense is raised with respect to a general intent offense or a general intent element, the government must prove the accused’s belief was either not honest or not reasonable. In such cases, voluntary intoxication is not a factor for the members to consider in deciding whether the accused’s belief was a reasonable one and Instruction 5- 12 is not applicable. The instruction following NOTE 2 in Instruction 5-11-2 may be applicable.

NOTE 2: Using this instruction. Voluntary intoxication from alcohol or drugs may negate the elements of premeditation, specific intent, willfulness, or knowledge. The military judge must instruct, sua sponte, on this issue when it is raised by some evidence in the case. Instructions on the elements of any lesser included offenses placed into issue should be given in such instances, and the relationship of those offenses with the principal offense and the defense of intoxication explained. Voluntary intoxication not amounting to legal insanity is not a defense to ‘general intent’ crimes, nor is it a defense to unpremeditated murder. Voluntary intoxication, by itself, will not reduce unpremeditated murder to a lesser offense. When the below instruction is applicable, the instruction following NOTE 4 is also given. The instruction following NOTE 3, may be given.

The evidence has raised the issue of voluntary intoxication in relation to the offense(s) of (state the alleged offense(s)). I advised you earlier that one of the elements of the offense(s) of (state the alleged offense(s)) is that the accused (entertained the premeditated design to kill) (had the specific intent to __________) (knew that __________). In deciding whether the accused (entertained such a premeditated design) (had such a specific intent at the time) (had such knowledge at the time) you should consider the evidence of voluntary intoxication.

The law recognizes that a person’s ordinary thought process may be materially affected when (he) (she) is under the influence of intoxicants. Thus, evidence that the accused was intoxicated may, either alone, or together with other evidence in the case cause you to have a reasonable doubt that the accused (premeditated) (had the specific intent to __________) (knew __________).

On the other hand, the fact that a person may have been intoxicated at the time of the offense does not necessarily indicate that (he) (she) was unable to (premeditate) (have the specific intent to __________) (know that __________) because a person may be drunk yet still be aware at that time of (his) (her) actions and their probable results.

In deciding whether the accused (entertained a premeditated design to kill) (had the specific intent to __________ at the time of the offense) (knew that __________ at the time of the offense) you should consider the effect of intoxication, if any, as well as the other evidence in the case. (In determining the possible effect on the accused of (his) (her) prior use, if any, of intoxicants, you should consider (here the military judge may specify significant evidentiary factors bearing on the issue and indicate the respective contentions of counsel for both sides).)

The inability to remember because of intoxication, sometimes called “alcoholic amnesia” or “blackouts,” is not in itself a defense. It is, however, one of the factors you should consider when deciding the extent and the effect, if any, of the accused’s intoxication.

The burden of proof is on the prosecution to establish the guilt of the accused. If you are convinced beyond a reasonable doubt that the accused in fact (entertained the premeditated design to kill) (had the specific intent to __________) (knew that __________), the accused will not avoid criminal responsibility because of voluntary intoxication. 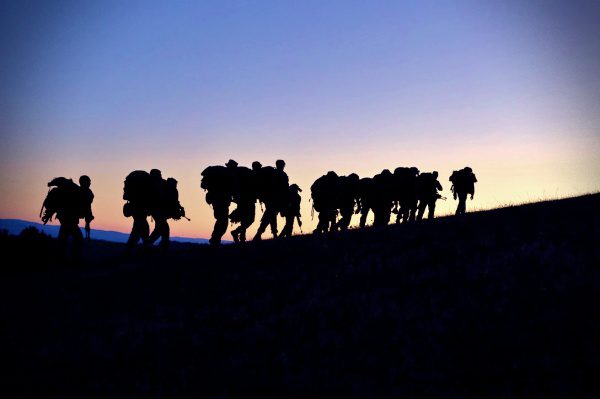 NOTE: Normally the military judge has no duty to instruct on alibi, sua sponte, but the judge must do so upon a defense request when the issue is raised. The issue is raised when there is evidence which may tend to establish that the accused was not at the scene of the offense charged, unless it appears that the actual presence of the accused at a particular time or place is not essential for commission of the offense.

The burden is on the prosecution to establish the guilt of the accused. If you are convinced beyond a reasonable doubt that the accused was present at the time and place of the alleged offense, then the defense of alibi does not exist.