Accident & Defense of Another

United States v. Jenkins, 59 M.J. 893 (A. Ct. Crim. App. 2004). Appellant and friends traveled to another unit’s barracks area to solve a dispute with another group. Appellant carried with him a loaded handgun, which he gave to a friend to hold. A fight erupted between two members of the factions. A member of the opposing faction had beaten appellant’s colleague unconscious and continued to beat him. Appellant retrieved his pistol and fired three shots; the third shot struck another soldier and caused the loss of his kidney. At trial, defense counsel requested instructions on accident, defense of another, and withdrawal as reviving the right to self-defense.

The Military Judge (Military Judge) instructed the panel only on defense of another, and the panel convicted appellant of conspiracy to assault and intentional infliction of grievous bodily harm. The appellate court held that the Military Judge erred in refusing to give the requested instructions. When appellant’s friend became unconscious during the fight, he effectively withdrew from the mutual affray, giving appellant the right to defend him. Further, there was evidence in the record that appellant showed due care in firing his pistol to prevent further injury.

Under early common law, the defense of others occurs when an accused uses force to defend himself or someone with a special relationship, such as a family connection. The model penal code permits such a defense in circumstances where the actor reasonably believes that the person he is trying to protect would justify using such protective force. Thus, according to the sample code, the defendant’s subjective belief that the other person would use force in self-defense or defense of the other is appropriate.

Suppose the defendant uses defense force on the other person under threat of death or serious harm and has a reasonable perception of such damage. In that case, it can be said that he has a perfect justification for self-defense. 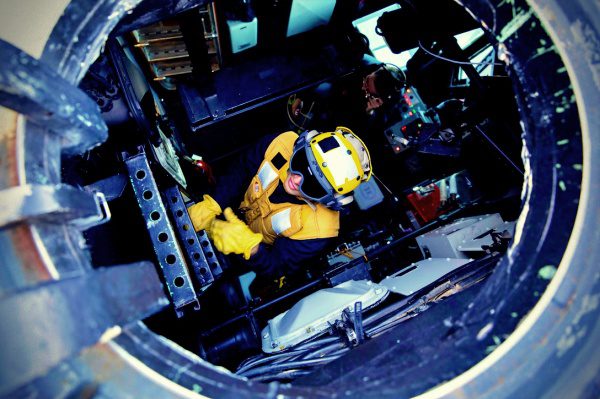 In some jurisdictions, an individual may use reasonable force, but never lethal force, to defend his property but has no legal right to his property. Similar to self-defense, the defense of others, and the defense of property, defense is invoked when an accused uses force or force to protect property such as land or property from damage or destruction. According to this rule, it is justified to use force when a person uses force to defend himself because he is in self-defense.

If you use excessive or disproportionate force, you lose the right to defend yourself or use a third-party defense. Defending yourself against a third party without using too much force means that a prudent person would apply the same or similar conditions. The defense of property has an additional restriction on violence, which can protect property and must never be lethal.

Virginia law does not require a person to withdraw or use force, even lethal force if other defense elements are met when confronted with an aggressor. However, when a person is at the aggressor’s fault, he must abide by the rules of excusable self-defense and check whether the use of self-defense is lawful.

When a person that behaves unlawfully is privileged in the act of self-defense, he is not privileged to use force intended to cause or likely to cause the death of his attacker because the person reasonably believes that he has exhausted all other reasonable options of escape and must avoid death or grievous bodily harm at the hands of his attacker.

Self-defense is permitted when you believe that it is necessary to use force to protect yourself from another person’s imminent threat of death, injury, or attack. For example, a person may invoke this or any other defense when he or she uses force to stop an attack on another driver on a bus.

While many states restrict the defense of another person to the life of a family member, Virginia law gives the right to protect people with whom you have no direct relationship. In Virginia, under certain circumstances, you may not only defend yourself but also against others. However, they must not use lethal force to protect another person from a past or future threat.

The defense of a third person, also called the defense of others, gives you the right to use reasonable force to protect a third person in a situation where another person directly threatens the third person. The right to self-defense (also referred to as the “right to self-defense” when applied to the defense of an alter ego, “self-defense” or “defense of others” or “defense in a third person”) is the right of people to use “reasonable defense force” to protect themselves or the lives of others (including, in certain circumstances, the use of lethal force). For example, a defendant claiming complete self-defense and charged with first-degree murder meets the objective threshold by showing that he reasonably believed he could prevent or end unlawful interference with his person and that force was used when necessary to prevent imminent death or grievous bodily harm.

The defendant, in addition, used as much force as any reasonable person would use to put an end to the threat. The violence used by the accused must be proportionate, proportionate, and equal or lower than the forces used against the victim.

If a person believes that he or she is in imminent danger of being raped, he or she can justify self-defense against his or her attacker and, in many cases, the use of lethal force to ward off the attack. However, whether a reasonable person would believe that the level of violence used is necessary and not excessive will depend on the accused’s position at the time of his act.