Defenses: Special Defenses & Other Defenses in a Court-Martial

Our firm of aggressive sex crime attorneys has the firepower to aggressively defend your charges in a military court. They are some of the best in the field of military sexual assault defense. Our hard-hitting military defense lawyers have decades of sex crime defense experience. If you or a loved one has been accused of a sexual offense such as sexual assault, then act now! Our seasoned civilian defense attorneys will aggressively defend you.

Special defenses, the military’s equivalent to affirmative defenses, are those which deny, wholly or partially, criminal responsibility for the objective acts committed, but do not deny that those acts were committed by the accused. Other defenses, such as alibi and mistaken identity, deny commission of the culpable act or other elements of the crime. R.C.M. 916(a).

Procedures for Raising a Defense in a Court Martial

In deciding whether the defense is raised, the military judge is not to judge credibility or prejudge the evidence and preclude its introduction before the court members. United States v. Tulin, 14 M.J. 695 (N.M.C.M.R. 1982).

In a bench trial, the impact of the raised defense is resolved by the military judge, sub silentio, in reaching a determination on the merits.

Who Holds the Burden of Proof  When Raising Defenses in Military Court?

If  a Defense is Raised During a Guilty Plea, the Judge Must Advise the Accused

When Defenses are Raised, the Judge Must Instruct the Jury 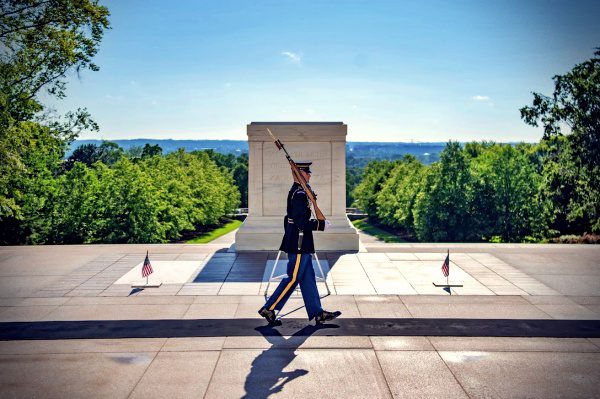 In instructing a military jury on a defense, the judge is under no obligation to summarize the evidence, but if he undertakes to do so, the summary must be fair and adequate. United States v. Nickoson, 35 C.M.R. 312 (C.M.A. 1965).

While the military judge must instruct upon every special defense in issue, there is no sua sponte duty to instruct upon every fact that may support a given defense. The court in United States v. Sanders, 41 M.J. 485 (C.A.A.F. 1995) held no plain error to fail to mention victim’s alleged invitation to assault.

Defenses Do Not Have to be Consistent

The accused has the burden of proving the defense of lack of mental responsibility by clear and convincing evidence. UCMJ Art. 50a(b); R.C.M. 916(b).

Mistake of fact as to age of victim of carnal knowledge. 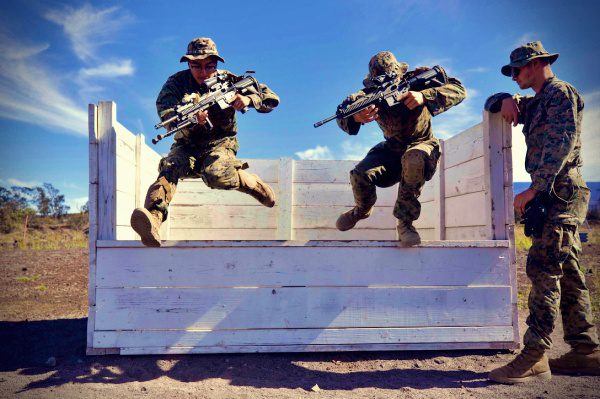 In a carnal knowledge or statutory rape case, mistake of fact may be raised as a defense. The accused has the burden of proving this defense by a preponderence of the evidence. The mistake must be both honest and reasonable. UCMJ Art. 120(d). Cf. United States v. Strode, 43 M.J. 29 (1995) (holding honest and reasonable mistake of fact as to age of victim of indecent acts with child may be a defense if acts would otherwise be lawful if victim was over age 16).

A Special Defense is the military’s equivalent to an affirmative defense. It is a justification for the accused having committed the crime. It differs from other defenses because the defendant admits that he or she did, in fact, break the law.   The accused asserts that he had a good reason for having done so, and therefore should be excused from all criminal liability.

Unlike Special Defenses, with “other defenses,” such as alibi and mistaken identity, the accused denies commission of the crime. R.C.M. 916(a).