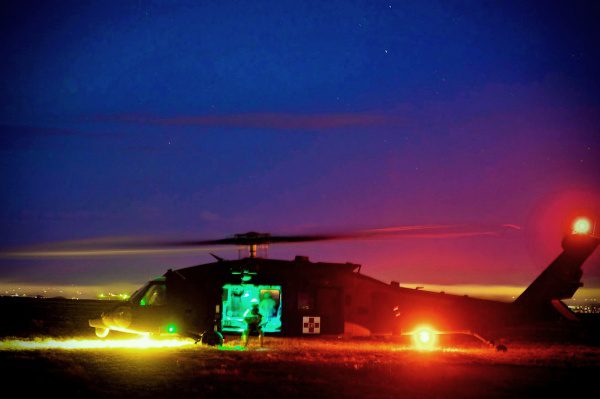 In addition to the enumerated offenses above, a servicemember may be tried at a court-martial for offenses not specifically covered within the punitive articles. Under General Article 134, which states that all “crimes and offenses, not capital, of which persons subject to this chapter may be guilty, shall be taken cognizance of by a general, special, or summary court-martial, according to the nature and degree of the offense.”

The preemption doctrine prohibits the application of Article 134 to conduct covered by Articles 80 through 132.

When You Require a Civilian military defense Attorneys

We have successfully represented and cleared the names of US military working around the world. Read our case results with different court-martial defense lawyers.

The hard-core military criminal defense lawyers at Gonzalez & Waddington have gained a name for advocating for American military members serving at locations worldwide. If you are under investigation for a military offense, then hiring the most aggressive civilian defense lawyers can be the difference between getting convicted versus winning your case or saving your career. Our criminal defense lawyers zealously fight for US armed forces personnel in both UCMJ and administrative cases: Sex crimes, Maiming – Article 128a, UCMJ, Sexual Abuse of a Child under Article 120b UCMJ, Breach of Medical Quarantine – Article 84, UCMJ, or Prohibited Activities with Military Recruit or Trainee by Person in Position of Special Trust – Article 93a, UCMJ.