General.  Release of information related to adverse personnel actions involves considerations of the relationship between the Freedom of Information Act (FOIA) and the Privacy Act (PA).  Where the action is not final, the primary consideration must be the fairness of the proceedings.  If the release of information may affect the impartiality of an adjudicator or reviewing authority, then such release should not occur.  Where the action is final and privacy interests are involved, FOIA and PA concerns must be reconciled.  If the FOIA requires disclosure of the information and such disclosure does not constitute a clearly unwarranted invasion of personal privacy, the PA does not bar disclosure.  Thus, under certain circumstances, FOIA provides an exception to the general rule that an individual’s consent is required to disclose PA protected information.  Finally, FOIA exceptions to disclosure, such as the limitation on providing information collected for law enforcement purposes, may apply.

Court-Martial.  Court-martial proceedings are generally open to the public and media.  Thus, information concerning action taken in open court, the results of court proceedings, and subsequent actions, such as clemency and appellate review, are not generally protected by the PA.  Accordingly, such information may usually be released.  Additionally, a written FOIA request is not needed prior to release of such information.  However, despite the public availability of court-martial information, a privacy interest may exist with respect to material that is “practically obscure.”  Such an interest may exist with respect to court-martial records from proceedings that occurred in the relatively distant past.  Thus, information related to recent cases may be readily releasable, while information related to older cases may require detailed review in order to determine whether it may be released. 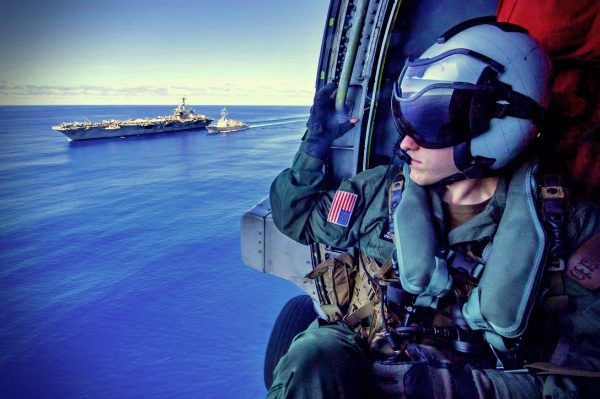 If NJP results are to be disclosed outside of the command, then FOIA and PA concerns must be reconciled.  In most cases, the privacy interest of the individual will outweigh the FOIA interest of informing the public about the functioning of its government.  In such cases, NJP information should not be released.  On the other hand, the circumstances of some cases may create a greater need to inform the public.  Specifically, where the misconduct for which NJP was imposed involves a government official’s violation of the public trust, disclosure can be justified by the need to inform the public and instill confidence in government operations and also by the benefit and deterrent effect that would result from public dissemination.  The balance in favor of disclosure is even higher when the misconduct involves high-ranking government officials.