Specific instances of past sexual behavior 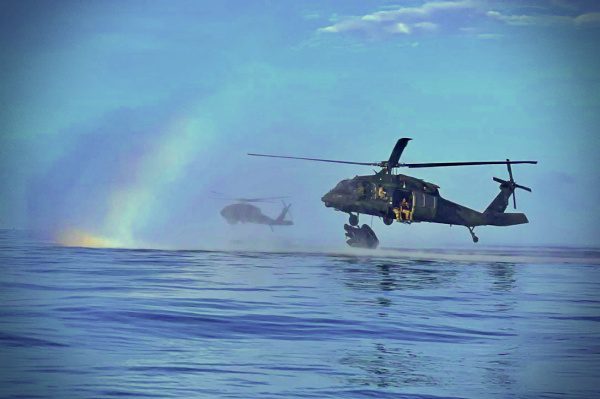 Specific instances of past sexual behavior of an alleged sexual assault victim are normally inadmissible under Rule 412. There are explicit and usually rare instances where the government or the accused may introduce evidence of specific sexual acts of the victim. One must be advised, however, that reputation and opinion evidence of a victim’s sexual past and their alleged misconduct appears to be inadmissible under Rules 412 a and b. It appears however that the Court of Military Appeals may have some doubts about this aspect of admissibility of a victim’s sexual reputation. In the United States v. Elvine, 16 M.J. 14 (C.M.A. 1983), the court stated “we have grave doubts as to whether Military Rue of Evidence (MRE) 412b should be properly construed as an absolute bar to the admission of the prosecutrix sexual reputation.”

Under United States v. Banker, 60 M.J. 216 (C.A.A.F. 2004), evidence offered under the constitutionally required exception to M.R.E. 412(a) is only admissible if the evidence is 1. relevant; 2. material; and 3. favorable to the defense. Evidence is considered “relevant” if it meets the definition of relevancy under MRE 401. It is “material” if the judge decides it is after considering its relation in importance to other issues in the case, the extent to which the issue is disputed, and the nature of other evidence concerning the issue. Finally, evidence is decided to be “favorable to the defense” if its probative value outweighs the danger of unfair prejudice to the victim.
Military Sexual Assault Defenses: Mistake of Fact Explained by a Military Defense Lawyer

In the court-martial sexual assault case of the United States v. Roberts, 69 M.J. 23 (C.A.A.F. 2010), the CAAF found that the exclusion between the alleged victim, the accused’s wife, and another man did not violate the constitutional rights of the accused.

In the United States v. Banker, supra, the accused claimed that the victim sexually abused his son more than 60 times in the period leading up to the alleged incident. This MRE 412 evidence was barred because no logical connection could be made between the victim’s alleged behavior and the claimed sexual assault besides weak claims that the victim had a reason to fabricate claims of sexual assault by the accused.