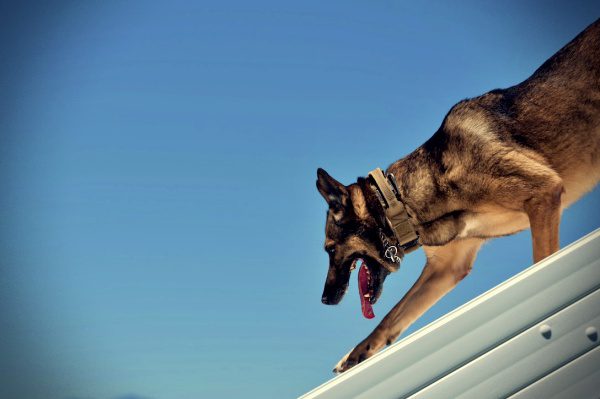 b.        In a court-martial in which the Government intends to offer evidence under this rule, the Government shall disclose the evidence to the accused, including statements of witnesses or a summary of the substance of any testimony that is expected to be offered, at least 5 days before the scheduled date of trial, or at such other time the military judge may allow for good cause.

c.         This rule shall not be construed to limit the admission or consideration of evidence under any other rule.

d.         [Definitions of “offenses of sexual assault” and “child molestation”]

a.         Rules 413 and 414 state that the accused’s commissions of one or more offenses of [sexual assault/child molestation] are admissible and were written to overcome the procedural bar on introducing former criminal acts according to Rules 404 (a) and (b).  These rule reject the tradition of barring evidence showing there was a propensity to commit a crime and were based on three main criticisms to the bar of such evidence under rule 404(b): Rule 404(b) requires trial counsel to verbalize a purpose besides propensity to commit the sexual assault/child molestation; the military judge always has discretion under rule 403 to exclude the evidence; and limiting instructions from military judges kept the government from using evidence of past sexual offenses to show a propensity to commit similar acts.

b.        Rule 413 and 414 were decided upon by Congress as part of the Violent Crime Control and Enforcement Act of 1994 and later adopted under the MRE.  The intention behind the law was to allow evidence of an accused’s propensity to commit sexual offenses based on their past conduct.

a.         In order to admit evidence under rules 413 and 414 there are three determinations of threshold that need to be made:

1.         The accused must be charged with an act of sexual assault or child molestation;

2.         The evidence being offered is evidence of the accused committing another act of sexual assault/child molestation; and

b.        In order to determine the threshold requirements under rules 413 and 414, a military judge must use the balancing test under rule 403 to determine if the value of the evidence does not outweigh possible prejudice, confusion, or misleading the members.  There are many factors that the judge can use when determining this balancing test including probative weight of the evidence, strength of proof of a prior act, frequency of the acts and lack of intervening circumstances.  See United States v. Wright, 53 M.J. 476, 482 (2000). 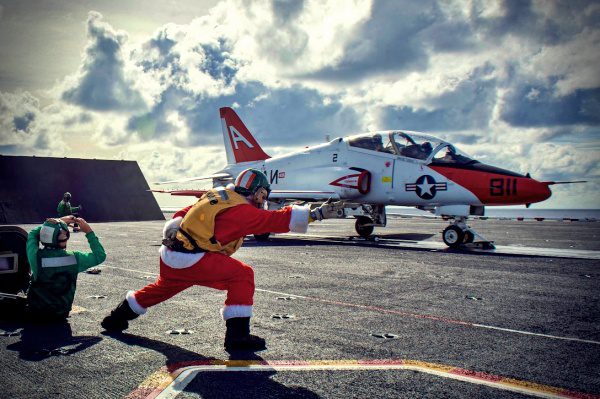 2.         The Rule 413 evidence should have no bearing on the members deliberations unless they determined the other offense occurred.

3.         If a determination is made that the other offense occurred, the members may consider it for any matter for which it is relevant in relation to the sexual offenses charged, such as sentencing.

5.         The members may not convict the accused solely because they believe the accused committed other sexual offenses and therefore has a propensity to commit them again absent evidence the accused has committed the pleaded crime.

6.         The members may not use rule 413 as substitute evidence to overcome the government’s requirement of proof.

7.         Each offense must stand on its own and they must keep evidence of each offense separate.

8.         The burden is on the government to prove every element of the offenses charged beyond a reasonable doubt.

2.4 Elements to be Established

5.         The similarities between the event sought to be introduced and the pleaded sexual assault or child molestation.

b.        Opinion evidence cannot be introduced as to whether the accused is more likely to commit sexual assault/child molestation because of the act sought to be introduced under rule 413/414.

c.         The Defense should be prepared to make both a 403 and 404 objections to evidence sought to be introduced under Rules 413/414 or they risk waiving such objections.